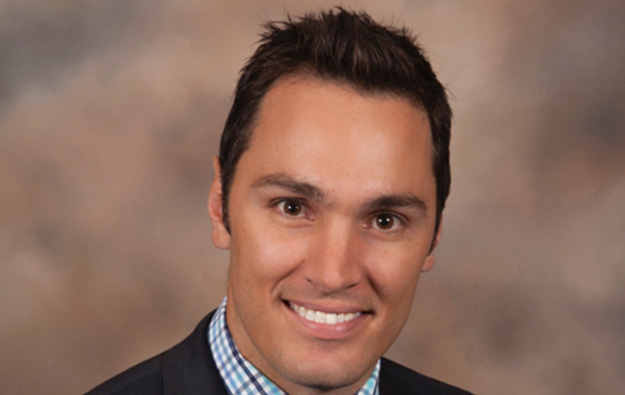 Aristocrat Technologies is a subsidiary of Australia-based Aristocrat Leisure Ltd.

In his new role, Mr Wilson is responsible for the development and execution of Aristocrat Technologies’ global recurring revenue strategy in all Class III markets including oversight of North American gaming operations, the company said in a press release issued on Monday.

She added: “His experience in the sales and marketing functions across the company’s major Class III markets… has given him a deep understanding of our global growth opportunities. This experience uniquely qualifies Matt to spearhead our efforts as we look to build sustainable business models across the globe.”

Mr Wilson joined the Aristocrat group in 2004 and has held a number of key positions in a variety of markets.

Paradise Co Ltd, an operator of foreigner-only casinos in South Korea, reported casino revenue of nearly KRW48.65 billion (US$39.8 million) for January 2023, according to a Thursday filing to the... END_OF_DOCUMENT_TOKEN_TO_BE_REPLACED