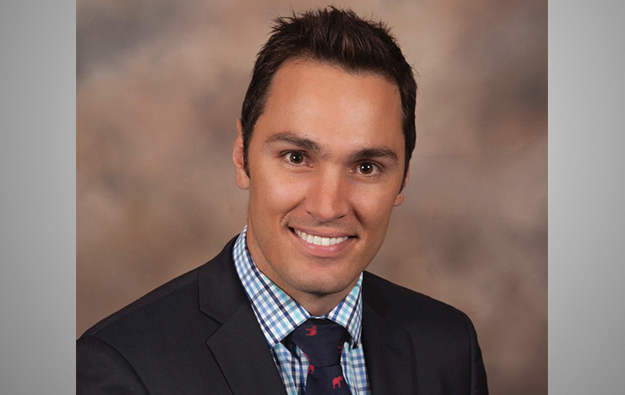 Mr Wilson (pictured) oversaw Aristocrat’s expansion in the Asia Pacific region as the head of the group’s sales team between 2008 and 2012. Following his new appointment, he will be based in Las Vegas, United States.

“Matt’s leadership has been instrumental to Aristocrat’s recent growth both in the Americas and across other key markets,” chief executive-designate Trevor Croker said in a statement included in the press release.

Mr Croker added: “Matt comes to the role with proven commercial and strategic skills and a genuine passion for product and helping our customers succeed.”

Mr Croker is to take on the role of chief executive of Aristocrat on March 1, once the departure of current group head Jamie Odell – pre-announced in November – has taken place.

Mr Wilson joined Aristocrat in 2004. Most recently, he was senior vice president of global gaming operations.

Gaming revenue at Paradise Co Ltd, an operator in South Korea of foreigner-only casinos, rose by 312.9 percent year-on-year, to KRW39.17 billion (US$27.6 million). But such revenue was down 22.4... END_OF_DOCUMENT_TOKEN_TO_BE_REPLACED