Aristocrat chairman Blackburne to step down in Feb 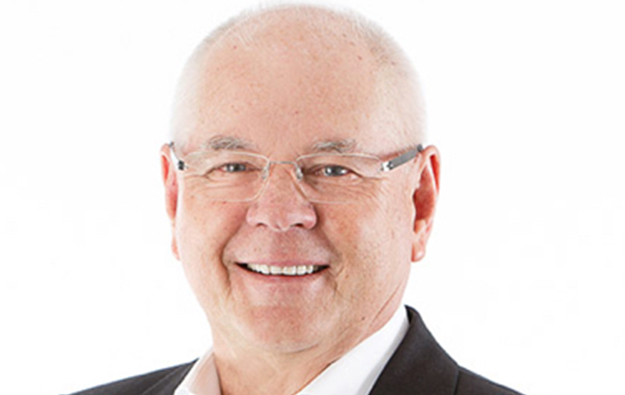 Ian Blackburne (pictured), the chairman of Australia-based slot machine maker Aristocrat Leisure Ltd, is to leave the post on the day of the firm’s annual general meeting on February 21 next year.

His successor will be Neil Chatfield, currently a non-executive director. The change was described in a Tuesday filing to the Australian Securities Exchange as part of the board’s “ongoing renewal and succession process”.

Mr Blackburne has been a board member since 2009. He said in a prepared statement in the filing: “By every measure, the company has transformed over that period, and I am very gratified that it is now widely considered to be a global leader in land-based gaming and an emerging leader within the dynamic and fast growing social digital industry.”

Mr Blackburne said additionally that his Mr Chatfield’s experience “across some of Australia’s most successful and dynamic growth companies will be extremely valuable to the Board and broader organisation going forward”.

His successor-in-waiting, Mr Chatfield, was first approved by regulators as an Aristocrat Leisure board member in February 2018.

Mr Chatfield, a former chair of Virgin Australia Ltd, said in his prepared statement: “I look forward to working closely with my fellow directors, and the management team, to ensure we continue to unlock Aristocrat’s exciting growth opportunities across both land-based and digital markets globally.”

A new chief executive took the helm of Aristocrat Leisure in March last year. Trevor Croker was appointed CEO with effect from March 1, 2017, replacing Jamie Odell, who departed the company after an eight-year tenure.

At the time of the announcement it was said that Mr Croker was to be based in the United States, where the Australian group has many of its largest customers.

Stocks of Macau casino operators rose substantially in the Hong Kong market on Monday, after the local government announced on Friday a bill proposing a new regulatory system for gaming... END_OF_DOCUMENT_TOKEN_TO_BE_REPLACED