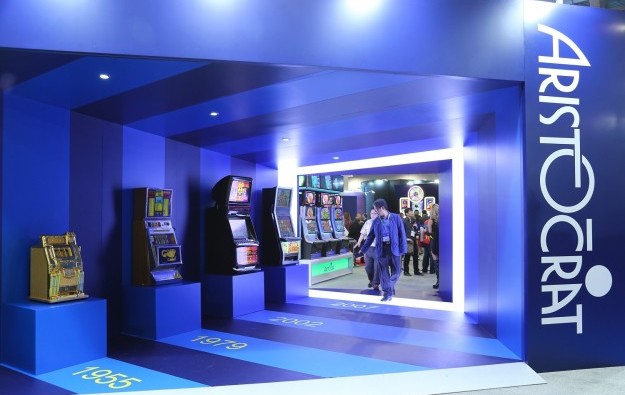 Australia-based slot machine maker Aristocrat Leisure Ltd announced on Friday that it had completed the acquisition of social gaming company Plarium Global Ltd, after receiving all relevant regulatory and other approvals.

“This acquisition is truly compelling as it increases our presence in the high-growth mobile gaming market and substantially increases the digital segment’s pro forma earnings contribution to Aristocrat,” Aristocrat’s chief executive and managing director, Trevor Croker, said in a statement included in Friday’s press release.

He added: “The acquisition reiterates our firm commitment to pursuing high growth… and increasing our recurring revenue base.”

The deal was first announced in August. Aristocrat said at the time the acquisition would involve a consideration of US$500 million.

According to August’s announcement, Plarium is a privately-held free-to-play mobile, social and web-based game developer, based in Herzliya, Israel. Plarium employs more than 1,200 people and has five genre-specific studios, as well as in offices throughout Europe, Israel and the United States.