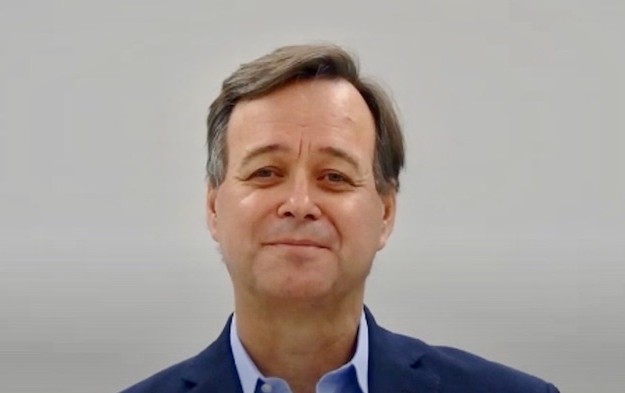 Shareholder support at gambling software and content provider Playtech Plc for a takeover by Australia-based slot machine maker and digital gaming content provider Aristocrat Leisure Ltd has fallen well short of the 75 percent required under the law of the Isle of Man, where Playtech is registered.

London-listed Playtech said in a Wednesday announcement that 54.68 percent of votes in its general meeting were in favour of Aristocrat’s offer, which had valued the target at GBP6.80 (US9.12) per share.

“As a result, the recommended acquisition is expected to lapse,” said Aristocrat in a filing to the Australian Securities Exchange the same day.

Trevor Croker (pictured), Aristocrat’s chief executive and managing director, was cited as saying in Wednesday’s filing that the suitor was “disappointed”.

He added: “The emergence of a certain group of shareholders” at Playtech, that had “built a blocking stake while refusing to engage with either ourselves or Playtech, materially impacted the prospects for the success of our offer, which had been recommended by the board of Playtech”.

Aristocrat said that based on public disclosures, the majority of those Playtech shareholders opposed to a takeover by Aristocrat, “arrived on Playtech’s register after the announcement of the recommended acquisition”.

On October 18, Aristocrat made a circa AUD3.9-billion cash offer to acquire Playtech at GBP6.80 per share.

Playtech’s shares stood at GBP6.335 at close of business on Thursday.

The target firm said in its Wednesday announcement,that as a result of that day’s vote, Playtech was “no longer in an offer period” as defined by relevant rules.