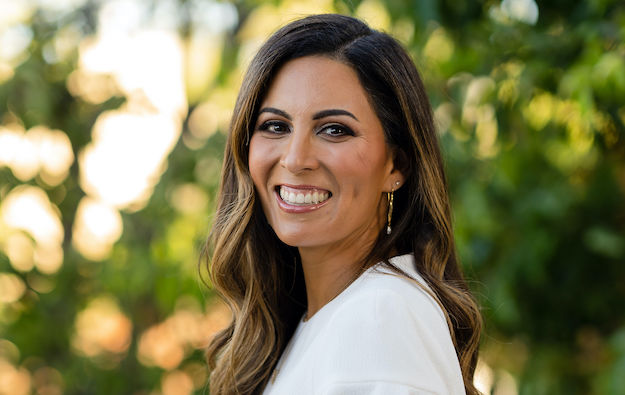 She will be a member of the unit’s executive leadership and report to Hector Fernandez, Aristocrat Gaming’s chief executive.

Her role, described in a Monday press release as newly created, will put her in charge of all external and internal communications in the gaming division.

It will also see her provide “strategic guidance” on the organisation’s environmental, social, and governance effort, as well as on its sustainability and ethical-impact policies, and its work to promote diversity, equity, and inclusion in the workplace.

Mr Fernandez was cited in Monday’s announcement as saying Ms Branon’s abilities, including an “extensive communications background across business and consumer markets,” and “commitment” to positive social impact, meant she would be “an incredible asset” to U.S.-based Aristocrat Leisure during “a time of rapid growth”.

Ms Branon was recently in charge of corporate communications for Bill.com, a financial technology firm, following its initial public offering.

“I am excited to join Aristocrat Gaming to build on the company’s rich history of delivering award-winning and entertaining gaming experiences to players around the world,” she was quoted as saying.

The imminent return of package tours from mainland China will not only help boost Macau’s tourism businesses, but is also expected to help casinos gain more foot traffic in their mass gaming... END_OF_DOCUMENT_TOKEN_TO_BE_REPLACED