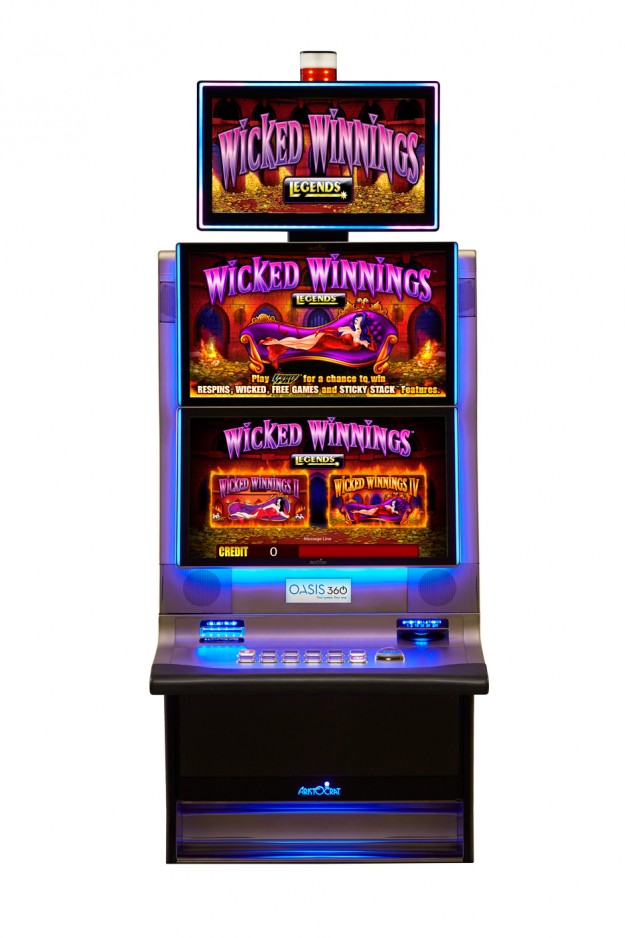 Available in dual game packages, both titles feature the original and unchanged classic game alongside an enhanced version in the Deluxe game.

Players are able to choose their game experience on one cabinet without leaving their chair, Aristocrat said in a press release.

The Deluxe version of the new Legends titles “is loyal to the essence of the original game with a more feature-rich experience,” Aristocrat said.

The imminent return of package tours from mainland China will not only help boost Macau’s tourism businesses, but is also expected to help casinos gain more foot traffic in their mass gaming... END_OF_DOCUMENT_TOKEN_TO_BE_REPLACED