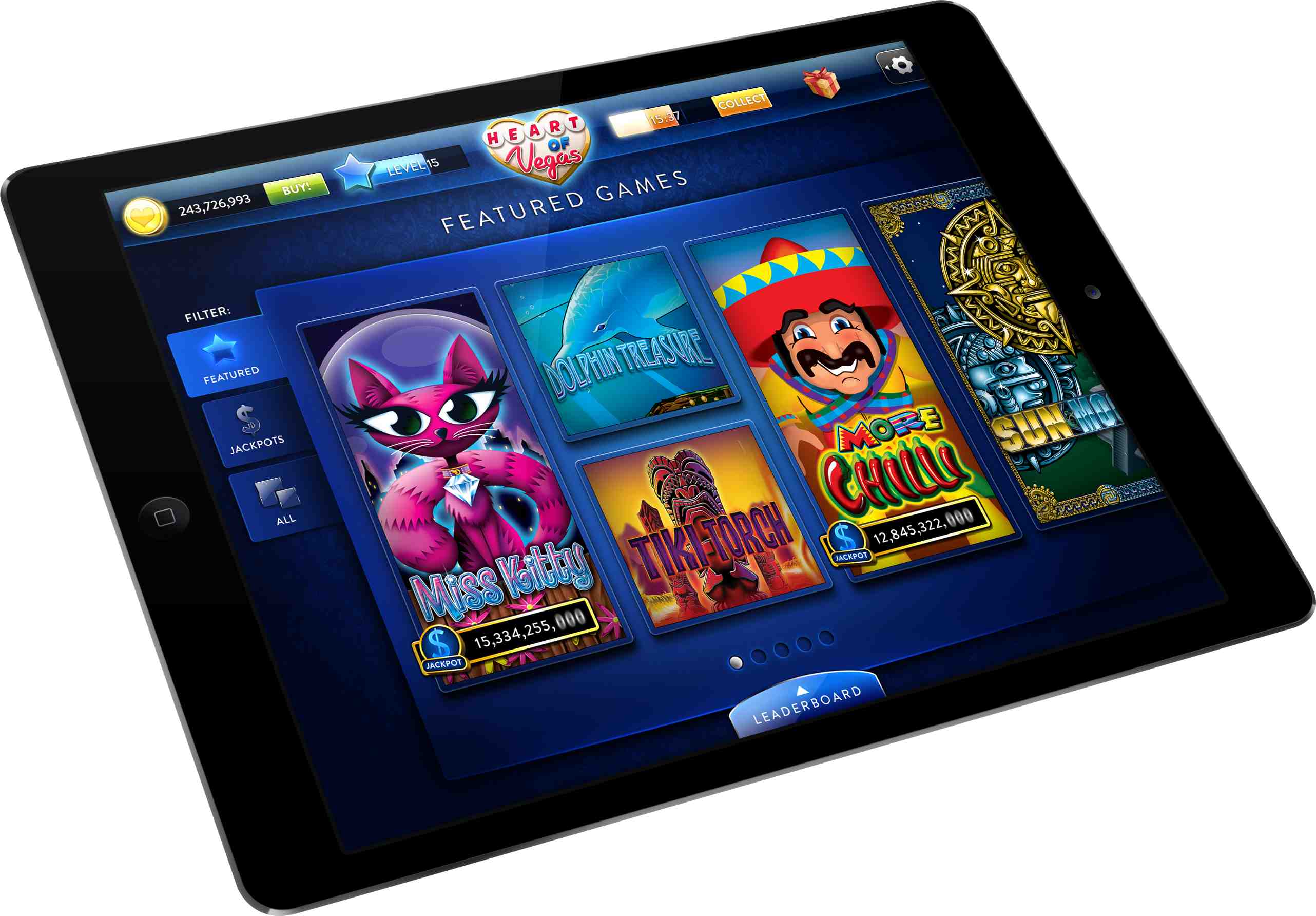 Heart of Vegas was first released for Facebook in 2013. It was the first Facebook app Aristocrat released after acquiring social gaming company Product Madness Inc in November 2012.

In the month since Heart of Vegas was launched on iOS for iPad, it “has reached the top 50 in overall top grossing apps in the U.S. and top 15 grossing casino apps in the U.S.,” Aristocrat said in a press release.

“Heart of Vegas has been a runaway success, bringing our world class games to Facebook players everywhere,” said Craig Billings, Aristocrat’s chief digital officer. “The early success of the iOS app builds on that momentum and provides further evidence of the growing importance of social and mobile gaming to Aristocrat’s broader strategy,” Mr Billings added.

With the introduction of the iOS app, users can play both on Facebook and on iPad using the same account.

Heart of Vegas features free-to-play versions of several of Aristocrat’s more popular slot games. The iPad app currently features 11 machines, and more are slated to be released in the near future, the company said.

iPhone and Android versions of the Heart of Vegas application are planned for launch “in the near future”, the firm added.

The Macau authorities announced on Friday some of the key aspects of a bill proposing a new regulatory system for gaming that will shape how the industry looks for years ahead. Macau’s Executive... END_OF_DOCUMENT_TOKEN_TO_BE_REPLACED