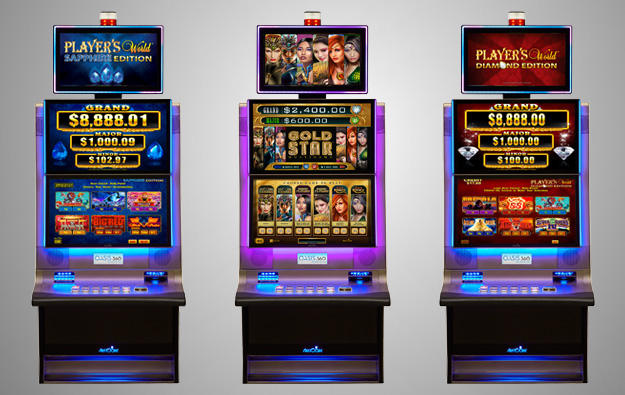 It says that as well as offering strong appeal to players – by featuring popular games including Buffalo Deluxe, 5 Dragons Diamond Edition and Big Red – the new product should be attractive for venues with limited floor space.

Each game in the M*Series features a multilevel standalone progressive jackpot, and all games offer the option for players to select from a range of bet denominations.

The company says the M*Series is available in three versions with different bundles of games in each.

“For casinos with limited floor space, M*Series is the perfect way to instantly increase variety without expanding the floor,” said Matt Primmer, Aristocrat’s vice president of marketing and product strategy – Americas, in a prepared statement accompanying Thursday’s announcement of the series’ launch.

M*Series is the latest addition to Aristocrat’s collection of games, which includes the C*Series of core games, E*Series of entertainment-style games and J*Series of jackpot-driven games, according to the firm.

Macau’s casino gross gaming revenue (GGR) for the first five days of February is estimated at MOP1.9 billion (US$235.1 million) – or MOP380 million per day – a level that suggests a “45... END_OF_DOCUMENT_TOKEN_TO_BE_REPLACED