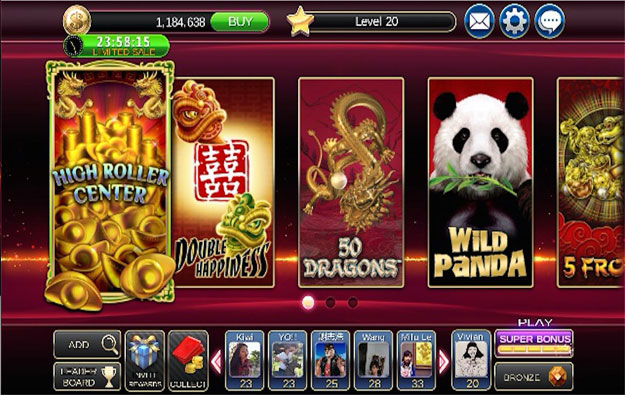 FA FA FA Slots – which translates from Chinese to English as ‘Rich, Rich, Rich Slots’ – has been developed for portable communications devices that use the Android operating system.

“Based on market studies, social casino games in general reached gross revenue of over US$2.8 billion last year, and will likely amount to US$4.4 billion in 2017,” said A.C. Chen, director of the arcade games department of IGS, in a joint statement accompanying the product announcement.

The imminent return of package tours from mainland China will not only help boost Macau’s tourism businesses, but is also expected to help casinos gain more foot traffic in their mass gaming... END_OF_DOCUMENT_TOKEN_TO_BE_REPLACED