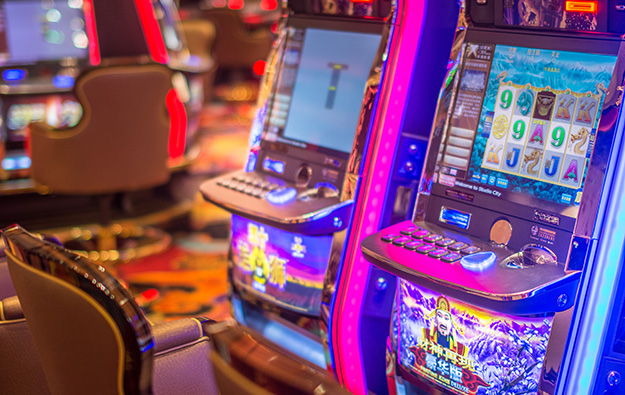 As of March 31, 2016, Aristocrat’s gross leverage, net leverage and free cash flow/revenue were, respectively, 2.4x, 1.9x and 17 percent, noted Alex Bumazhny, Fitch’s senior director for gaming, lodging and leisure, in a compendium report from Fitch on the outlook of the global casino gaming industry.

Aristocrat – which is listed on the Australian Securities Exchange – has been given a “bb+*” credit opinion in Fitch’s latest report; and a “bbb–*/rr1*” rating for its senior secured credit, with a “stable” outlook.

Fitch stated that by contrast, Aristocrat’s market rival, gaming technology and lottery services firm Scientific Games Corp – which Fitch said was not publicly rated – had a “base case” 2016 gross leverage of 7.9x.

Mr Bumazhny said this was “uncomfortably high, given that more than half of Scientific Games’ revenues come from the secularly-challenged slots sector”.

He noted that Aristocrat was in a position to use its free cash flow to pre-pay debt; observing that currently its only major debt was a “pre-payable, covenant-lite term loan maturing 2021”.

Aristocrat’s net profit after tax jumped 105 percent year-on-year in the six months to March 31, the firm said in a May filing. The group added the improvement was supported by “further growth in share, average selling price and overall average fee per day across Aristocrat’s core segments in North America and Australia, together with continued earnings growth and record [numbers of] daily active users in the digital social gaming business”.

But Fitch said in its latest review that Aristocrat faced headwinds common across the sector.

“IGT [International Game Technology Plc] and Scientific Games, the legacy leaders, are determined to regain their share, while smaller suppliers, such as Everi [Holdings Inc] and Ainsworth [Game Technology Ltd], are trying to make inroads.”

In June it was announced that Ainsworth Game shareholders had approved the sale of a 52.2 percent stake in the company to Austrian gaming equipment maker Novomatic AG.

U.S.-based Everi – a specialist in cash handling technology and electronic game content for the casino industry – reported in August its second-quarter net loss had narrowed year-on-year, thanks to increased sales.

IGT’s revenue from international gaming product sales – which excludes its core markets of North America and Italy – fell by 24 percent year-on-year in the second quarter, the firm announced in July.

Fitch said in its latest report it “views favourably” Aristocrat’s “improved diversification” via its 2014 purchase of Video Gaming Technologies Inc, a U.S.-based class II slot supplier, and its 2012 purchase of Product Madness, a social game developer.

But the ratings agency noted: “Another credit overhang is a possibility of another leveraging M&A [mergers and acquisitions] transaction, with Aristocrat stating in the past that it wants to grow its digital portfolio.”

Casino equipment supplier Sega Sammy Creation Inc said in a Friday release it was debuting its Genesis Crest 43J cabinet in Asia. The product will be available at an in-person trade show, G2E Asia:... END_OF_DOCUMENT_TOKEN_TO_BE_REPLACED