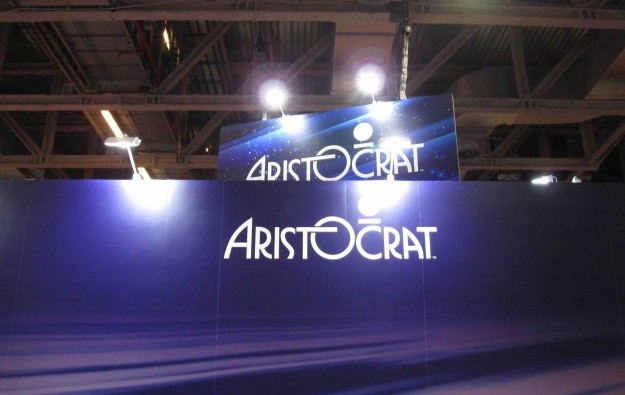 The new game is based on the Warner Bros Pictures Inc. film “Mad Max: Fury Road”, and features characters in the film including Mad Max, Imperator Furiosa, Immortan Joe and Nux. The game will appear on the Edge XTM cabinet, with dual curved LCDs and stereo surround sound.

“Warner Bros Consumer Products has been a long-time partner, and our customers have been big fans of all the game themes we’ve collaborated on,” Aristocrat Technologies senior vice-president of marketing and gaming operations Siobhan Lane said.

The Aristocrat Technologies portfolio contains slot machine games based on other Warner Bros film or television productions. Those titles include the soon-to-be-released “Westworld”, “The Big Bang Theory”, “Batman”, “Dumb and Dumber” and “A Christmas Story”.

Aristocrat is a leading manufacturer of casino equipment and has a broad footprint in Asia. In a July report from JP Morgan Securities Australia Ltd, analysts said Aristocrat was likely to outperform other suppliers of slot machines in the global market.

Net profit after tax at Aristocrat Leisure rose 2.8 percent in its fiscal first half, on revenue that rose 28.5 percent, the firm told the Australian Securities Exchange in May.

China has moved one step closer towards reopening, by relaxing some its Covid-19 control measures, with most infected people now able to quarantine at home rather than in state-sanctioned... END_OF_DOCUMENT_TOKEN_TO_BE_REPLACED