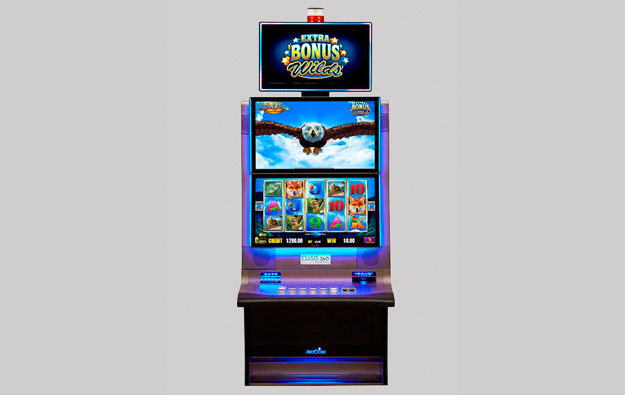 Aristocrat is introducing a new game category to its C*Series, called ‘Extra Bonus Wilds’. In these games, players have the chance to trigger up to 15 extra bonus wilds.

“The ‘Extra Bonus Wilds Feature’ can be triggered at the start or end of any spin, and players will experience a range of different ways that Wilds are added to their reel sets,” Aristocrat said in a press release.

Both titles have medium high volatility and an average feature frequency, Aristocrat said.

An article in Macau’s draft new gaming law, to create a mechanism to dissolve an existing gaming concession in the event it was not granted a new licence after the current six concessions... END_OF_DOCUMENT_TOKEN_TO_BE_REPLACED