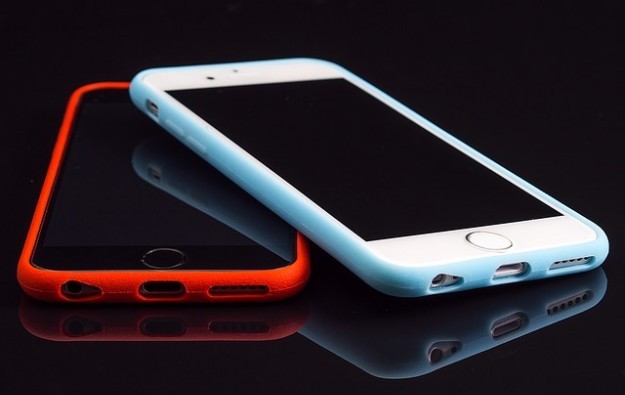 The high exposure of casino games maker Aristocrat Leisure Ltd to mobile gaming, and the firm’s diversified mobile game product portfolio, offers it a good opportunity to earn revenue from its assets in the sector, says banking group JP Morgan.

In August Australia-listed Aristocrat said it was to pay US$500 million for social gaming firm Plarium Global Ltd, to add to its stable of online casino and social gaming brands. Aristocrat’s chief executive Trevor Croker noted of the Plarium deal that it increased the group’s addressable consumer market from approximately US$3.2 billion in the social casino segment, to about US$25.4 billion “when including the strategy, role-playing game and casual segments”.

The banking group also gave some commentary on the sector in relation to the findings of a report by a California-based startup called Liftoff, which provides marketing and analysis services for the mobile apps market.

Casual games performed “relatively” more modestly in terms of player retention and “monetisation”; while for role play and strategy games, average revenue per paying user was “high”, but “other indicators lay “somewhere in between casino and casual”.

The institution added: “About a decade ago, up front paid apps was the [business] model of choice but now a majority of app store revenue is generated from free-to-play apps. Around 79 percent of gaming apps utilise in-app purchasing techniques, while 49 percent of all mobile app developers use in-app advertising for non-gaming.”

The imminent return of package tours from mainland China will not only help boost Macau’s tourism businesses, but is also expected to help casinos gain more foot traffic in their mass gaming... END_OF_DOCUMENT_TOKEN_TO_BE_REPLACED