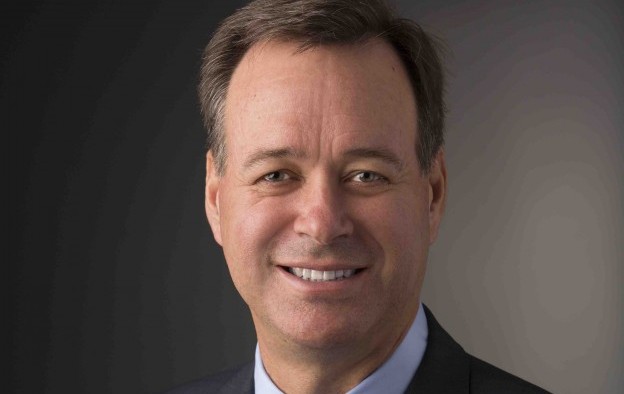 The American Gaming Association (AGA) board of directors has elected Trevor Croker (pictured) as the trade lobby group’s new chairman. His two-year term begins in January 2020, the association said in a press release issued on Thursday.

Mr Croker is chief executive of Australian slot machine maker Aristocrat Leisure Ltd. He will take over the AGA chairman role from Tim Wilmott, who is president and CEO of Penn National Gaming Inc. Mr Wilmott has led the AGA board since 2018.

The release quoted Mr Croker as saying: “It’s a great privilege to lead the AGA during a time of great growth and change in the gaming industry. I look forward to continuing the progress made under Tim’s leadership to modernise the industry and make responsible gaming a signature priority.”

In Thursday’s release, the association said Mr Croker “has been an active participant in the AGA,” serving on the board and in executive committees since his appointment as Aristocrat CEO in 2017.

The release also quoted the president and chief executive of AGA, Bill Miller, as saying: “I’m thrilled to have such a well-regarded leader in the industry step into the role of AGA’s next chairman.”

He added: “Trevor brings with him invaluable insight from our supplier members and fresh perspectives on how to propel the industry into the next generation of gaming.”

Mr Miller said additionally that Mr Wilmott “led the AGA during a dynamic period for the industry and provided a steady hand throughout the association’s own evolution”.

AGA’s departing chairman said in a prepared statement that he was “proud of the strides” the association had made “to highlight gaming’s role as an economic engine and mainstream form of entertainment”.

South Korea on Thursday said it would from June 1 resume issuing short-term tourism visas for trips to the country’s mainland, for individual visitors and groups of tourists. Permits for... END_OF_DOCUMENT_TOKEN_TO_BE_REPLACED