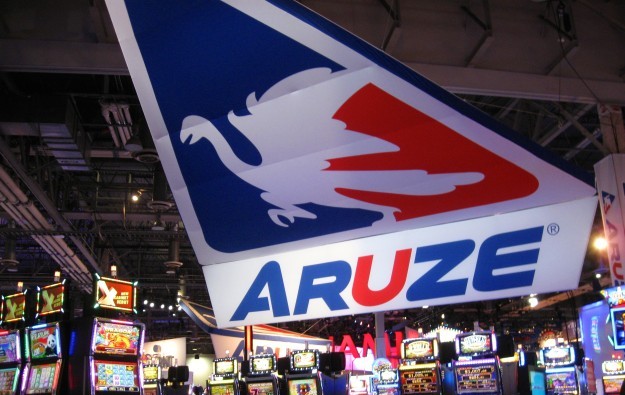 The company intends to increase the existing 400-strong workforce by up to 50 percent, with a focus on the research and development team, Takahiro Usui, Aruze’s group chief executive confirmed to GGRAsia by email.

The factory is in Batangas, on the main island of Luzon, and approximately 107 kilometres (66 miles) south of the country’s capital Manila. It currently produces approximately 30 machines per day. The gaming equipment is not only for the Philippines market but also for export to Macau, Australia, the United States and South Africa.

Las Vegas-based Aruze Gaming America is a wholly owned subsidiary of Japan’s Universal Entertainment Corp, which in turn is controlled by billionaire gaming entrepreneur Kazuo Okada, who made his original fortune via Japan’s pachinko industry.

Tiger Resort said in May it was aiming for a 2016 opening for the casino property. The firm will hold a topping-off ceremony on July 30 at Manila Bay Resorts’ first hotel.

Most of Macau’s casino operators are likely to generate positive free cash flow in the first quarter, given the robust recovery level of mass-market gross gaming revenue (GGR) in January, relative... END_OF_DOCUMENT_TOKEN_TO_BE_REPLACED