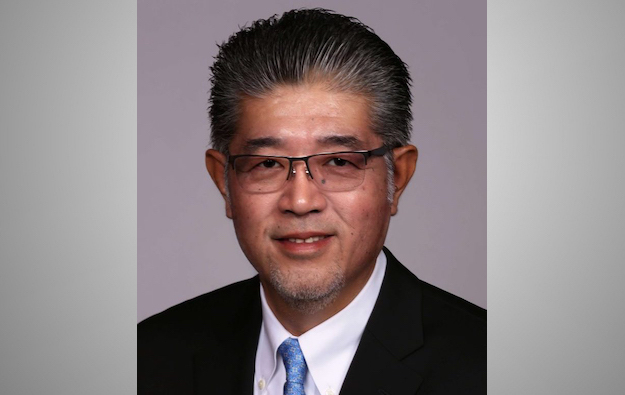 The board disclosed the news with “profound sadness”, the company said in its announcement.

Mr Kawaji had most recently overseen “product compliance, product management, sales promotion and local research and development”, the firm said. It also highlighted his role in the development of its successful slot game “Magnificent 7s”.

The statement added he had made “36 years of contributions” to businesses started by Aruze Gaming’s founder, Kazuo Okada, having worked for the Japanese entrepreneur since leaving high school in 1983.

Mr Okada said in a statement contained in the announcement: “We are deeply saddened with Kawaji-san’s sudden death. Our deepest sympathies are extended to his family… I will miss his friendship and camaraderie.”

Prior to the creation of Aruze Gaming, Mr Kawaji had worked for Universal Distributing of Nevada Inc, an entity set up to sell on behalf of Universal Entertainment Corp – previously mainly a supplier of pachinko and pachislot machines for the Japan market – the group’s first casino slot machines direct to the casino gaming industry.

“It was a great privilege to know Kawaji-san and work beside him for many years. He was known and respected for his achievements among his colleagues and within the gaming industry,” said Masumi Fujisawa, chairman of Aruze Gaming, in prepared remarks included in the Tuesday statement.

“Kawaji-san was a tremendous advisor, mentor, and friend. He was a behind-the-scenes kind of guy whose contributions were felt by many and they didn’t even realise it,” added Rob Ziems, president of Aruze Gaming America, in his contribution to the statement.

The year 2024 is still the targeted start date for operation of a five-star hotel and casino complex at the Westside City Project (pictured in an artist’s rendering) in Manila, the Philippine... END_OF_DOCUMENT_TOKEN_TO_BE_REPLACED