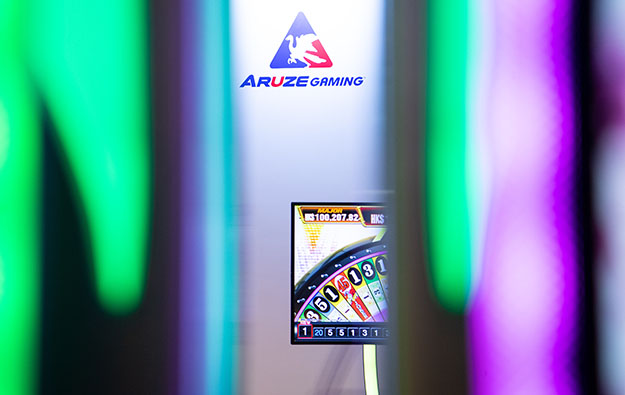 Casino slot machine and electronic table game supplier Aruze Gaming America Inc says it plans to make use of some of its games that are already popular in land-based venues, to enter regulated iGaming markets and “prepare for new and expanding markets” in that segment.

The company stated in a press release it would also seek international partnerships, in order to take its “exclusive titles to players across the world”.

The statement quoted Rob Ziems, president of Aruze Gaming, saying that iGaming was a “big step for innovating the gaming industry as a whole”.

“iGaming is an excellent opportunity to make Aruze’s titles more accessible than ever,” stated Mr Ziems. “More people are looking to experience gaming and gambling at home, as well as on the go, which means that iGaming will continue to expand at a rapid pace.”

According to the release, Aruze currently has more than 30 online gaming titles available for play in New Jersey, in the United States, and it plans to enter other states in that market. The company is also seeking to expand its iGaming offer into international markets next year.

Kurt Hansen, Aruze Gaming’s vice president of iGaming, said in prepared remarks that the company “recognises the significant role that iGaming will have in the gaming world”.

He added: “It is our latest development in our continued efforts to deliver on the promises of innovation, quality, and fun.”

Aruze Gaming will exhibit its online gaming products, as well as its lineup of games and cabinets, at this year’s edition of Global Gaming Expo (G2E) in Las Vegas, Nevada, running from October 10 to 13.

The decision by the Macau government to grant fresh 10-year licences to each of the city’s six incumbent casino operators has been welcome by top management at those firms. Each of the concessions... END_OF_DOCUMENT_TOKEN_TO_BE_REPLACED