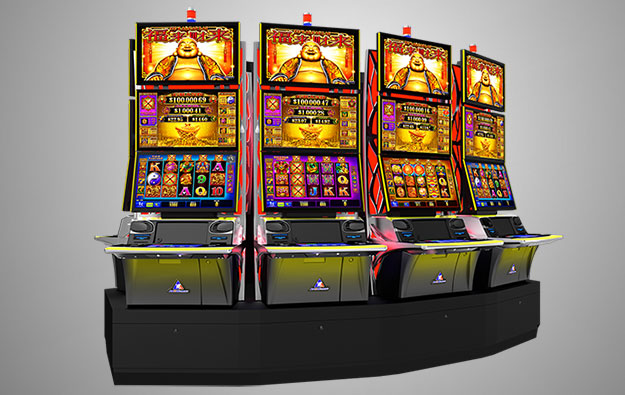 A written announcement issued by Aruze Gaming said the games had been “recently” launched in Macau, and could now be played in the Studio City, City of Dreams and MGM Cotai casinos.

Aruze Gaming said its ‘Fu Lai Cai Lai’ series of games had been “a hit” in the Philippines, Malaysia and Cambodia since the games were introduced in those countries last November.

The Muso Triple-27 cabinet features LED backlighting: it continues behind the monitors, in edge lighting along the three stacked 27-inch monitors and even in the player’s wrist rest, “engulfing the player in the atmosphere of the game”, the Aruze Gaming announcement said.

Some Macau casinos visited by GGRAsia on Thursday, actually had tables that were closed, notwithstanding strong consumer demand during Chinese New Year (CNY). The reasons for some tables being... END_OF_DOCUMENT_TOKEN_TO_BE_REPLACED