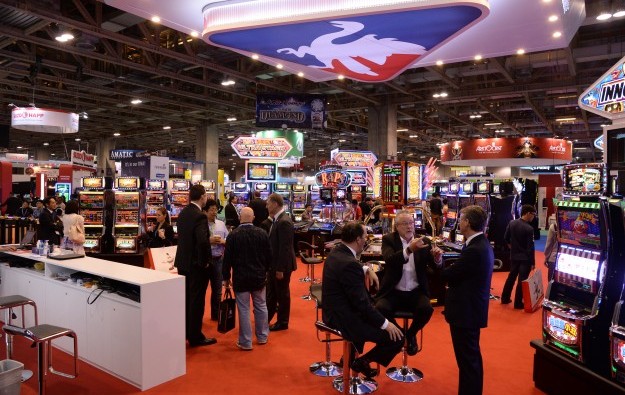 Gaming supplier Aruze Gaming America Inc is shifting focus in research and development to increase its portfolio of products tailored for Asia. The first products emerging from this strategy change are set to hit the market by the end of the year, says group chief executive Takahiro Usui.

He said one of the features Aruze Gaming will be introducing in the new games for Asia is higher volatility. “VIP players are willing to spend more money, but also want bigger wins,” Mr Usui said.

The new products are being developed in Japan.

Mr Usui said Aruze Gaming is looking to sell more products right across the Philippines market, as the country expands its gaming industry to attract greater numbers of international tourists.

Two other large casino-resorts are expected to open there within the next five years, including Mr Okada’s.

While Aruze’s slot-machine portfolio is not yet “100 percent suitable” to the Asian market, Mr Usui says Aruze Gaming’s electronic table games are very successful in the region, especially in Macau. He expects the segment to continue growing in the near future.

Union Gaming Research Macau Ltd forecast in a client note issued on Wednesday that the Macau electronic table game market could grow from the current 5,500 seats to at least 9,000 seats within the next three years.

Macau’s casino gross gaming revenue (GGR) for the first five days of February is estimated at MOP1.9 billion (US$235.1 million) – or MOP380 million per day – a level that suggests a “45... END_OF_DOCUMENT_TOKEN_TO_BE_REPLACED