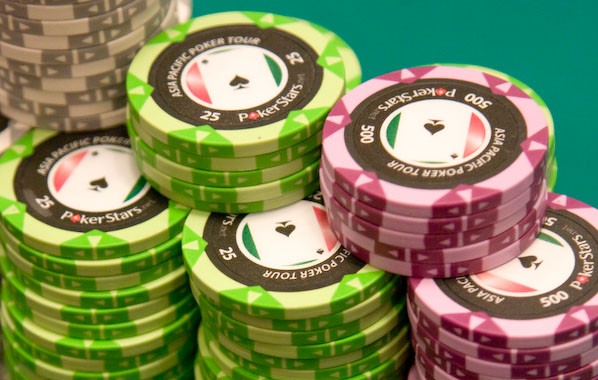 The Asia Pacific Poker Tour (APPT) will head to Beijing in July for its inaugural Beijing Millions, according to the schedule on the official APPT website. The move is seen as an important first step for the tour in one of the largest potential markets for poker.

The Beijing Millions will take place at Beijing Star Poker Club, from July 18 to July 27.

The Beijing Star Poker Club will be managing the entry and payouts, according to the APPT’s website. It also states that the APPT will “be logistically supporting” the event.

The website states a RMB3,000 (US$480) buy-in for the tournament, but the full official format details are yet to be announced.

There will be some side events on offer during the Beijing Millions. On July 27, there will be a RMB20,000 No Limit Hold’em and also a China, Taiwan, Hong Kong & Macau Challenge, according to the schedule.

Asia Pacific Poker Tour representatives were not immediately available for comment on the tournament’s structure and payout arrangement.

Poker promoters are reportedly lobbying officials in the mainland to allow tournaments and televised games of Texas Hold’em, the poker variant now so popular in the United States and Europe.

The tournaments that take place in Macau host players from all around the world, but many come from mainland China and Hong Kong.

Last month’s APPT8 Macau main event, with a HK$25,000 (US$3,224) buy-in, attracted 494 players, 181 of these from mainland China. Players from China and Hong Kong accounted for approximately 48 percent of the field for the main event, according to official figures from organiser PokerStars.

Macau’s casino gross gaming revenue (GGR) for the first five days of February is estimated at MOP1.9 billion (US$235.1 million) – or MOP380 million per day – a level that suggests a “45... END_OF_DOCUMENT_TOKEN_TO_BE_REPLACED