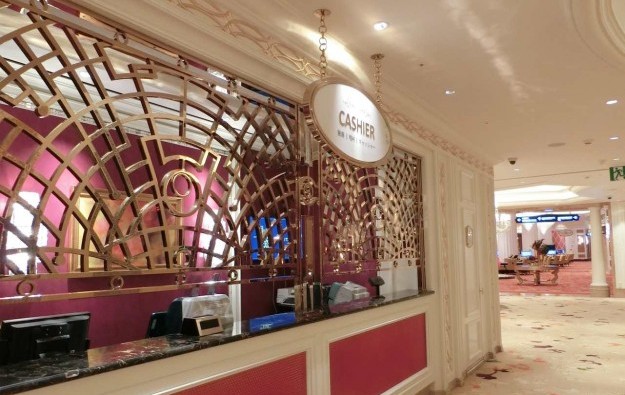 Casino investor Landing International Development Ltd expects to record a net loss for full-year 2018, although it says its accounts for the period are still being finalised.

In August Hong Kong-listed Landing International reported first-half 2018 profit had leapt to HKD280.6 million (US$35.8 million) compared to nearly HKD48.6 million profit in the first half of 2017. Such increase was helped by the ramping up of its new foreigner-only casino resort Jeju Shinhwa World (pictured) on South Korea’s Jeju Island.

The group said in a profit warning issued on Monday that the expected net loss was attributable to factors including: the “absence of approximately HKD657 million profit” from discontinued operations relating to a lighting business in mainland China and of gaming business in the United Kingdom.

In September 2017 Landing International had announced a deal to sell its Les Ambassadeurs Club and Casino, an upmarket gaming venue in London in the United Kingdom.

Other factors in the expected full-year 2018 net loss were: the absence of approximately HKD209 million net amount of “reversal of impairment of trade and other receivables” that had boosted 2017’s numbers; equity investments that were reclassified from fair value through profit or loss to fair value through other comprehensive income, in line with new Hong Kong Financial Reporting Standards effective from 1 January 2018; and an increase in operating expenditures, amortisation and depreciation charges due to progressive opening of various facilities in Jeju Shinhwa World.

In late August the firm had said it had lost contact with its chairman, mainland Chinese businessman Yang Zhihui. Only in a filing in late November did Landing International confirm the entrepreneur was back at work, saying he had been “assisting a relevant department of the People’s Republic of China with an investigation during the period of his absence”.

In its latest profit warning, the prolonged absence of Mr Yang during the financial year was not listed as a factor in its straitened fortunes.