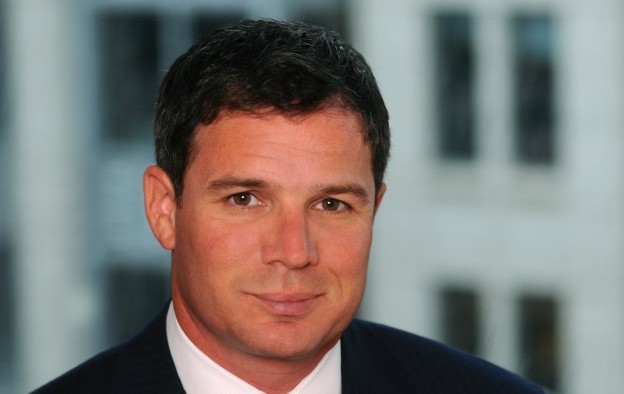 “As an industry, we welcome competition,” Mr Freeman told GGRAsia on the sidelines of the Global Gaming Expo (G2E) Asia trade show, which started this morning in Macau.

G2E Asia is co-organised by the American Gaming Association and Reed Exhibitions. It runs until Thursday at the Venetian Macao.

Mr Freeman is visiting Macau for the first time. He became the head of the American Gaming Association last year.

In the 2009 report, Jersey’s Division of Gaming Enforcement wrote that Ms Ho’s relationship and financial ties to her father, gaming tycoon Stanley Ho Hung Sun, as well as “her associations with persons alleged to be associated with organised crime render her susceptible to influence by unsuitable persons.”

Mr Freeman says U.S. regulators are starting to change their views on the Macau market.

“U.S. regulators are coming here. They are seeing the market. The good thing is the more the regulators in the United States see this market, the more impressed they come away with the sophistication of the regulatory model that is in-place.”

Mr Freeman is not worried that a growing number of U.S.-based gaming operators are seeking expansion opportunities in Asia. He remains confident on the long-term strength of the U.S. market, but adds “Asia will continue to be a primary area of opportunity”.

Macau casino operator MGM China Holdings Ltd had a “record” market share in January, and its venues were the “highest-earning businesses” in the portfolio of the majority owner MGM Resorts... END_OF_DOCUMENT_TOKEN_TO_BE_REPLACED