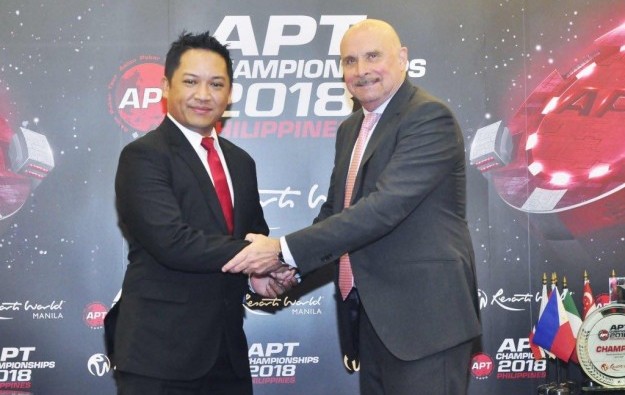 The poker tournament brand said in a Wednesday press release that the appointee was “one of the most highly-experienced and well-respected figures” in the sector judged worldwide, and had recently been invited to join the board of the Poker Tournament Directors Association.

“Lloyd has been an integral and important part of APT since the very beginning. I am delighted that he will now be taking on the day-to-day business of APT and guiding its future growth,” said Jeff Mann (pictured right), the APT’s chief executive, in a prepared statement contained in the release.

The announcement added Mr Fontillas would “be part of the decision-making process of the brand’s future development”.

Some Macau casinos visited by GGRAsia on Thursday, actually had tables that were closed, notwithstanding strong consumer demand during Chinese New Year (CNY). The reasons for some tables being... END_OF_DOCUMENT_TOKEN_TO_BE_REPLACED