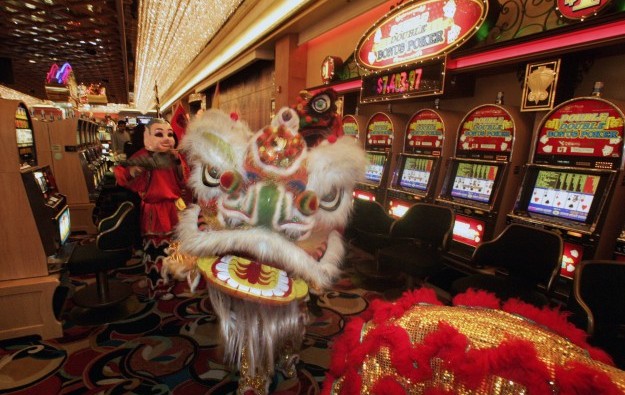 The percentage of tourists to Las Vegas identifying themselves as Asian or Asian American in an official poll has risen to 12 percent in 2013 from only two percent in 2009.

That’s according to the Las Vegas Visitor Profile Study 2013 published this week by the Las Vegas Convention and Visitors Authority.

But the number of all visitors polled who said that they gambled during their trip fell to 71 percent compared to 83 percent in 2009. The spending of different ethnic groups either on gaming or non-gaming was not recorded in the survey.

The study involved face-to-face interviews with 3,600 randomly selected visitors according to the authority.

There is anecdotal evidence from commentary on the annual visitor surveys carried out in Macau by the Institute for Tourism Studies (IFT) that Chinese people tend to under report both their gambling activity and how much they spend. The same cultural taboos might not apply to Western tourists either in Macau or Las Vegas.

But the apparent trend on gambling in Las Vegas as identified by the LVCVA need not be bad news for the casino operators if for example, those that are betting are doing so more intensively.

Other UNLV data indicates that ‘win’ from baccarat (money held by the casino after prizes are paid) nearly tripled state-wide between the year 2000 and 2013, to nearly US$1.6 billion in 2013. Win for all table games Nevada-wide increased by only 27 percent in the same period.

There’s another reason for cheer among Las Vegas operators. Non-gaming activities popular in Las Vegas casino resorts including shopping for clothes in casino malls, tend to have similar gross margins to gambling products.

The gross margin in the U.S. market for clothing retailing averaged 34.93 percent in the fourth quarter of 2013, according to CSIMarket.com, a financial intelligence firm. Research from the University of Oregon in 2009 indicated Las Vegas Sands Corp claimed group-wide a gross margin from casino revenues of 33.3 percent.

A Macau court was told on Wednesday that Asian American Entertainment Corp Ltd (AAEC), led by Taiwan businessman Marshall Hao Shi-sheng, was to blame for its failed tie-up with United States-based... END_OF_DOCUMENT_TOKEN_TO_BE_REPLACED