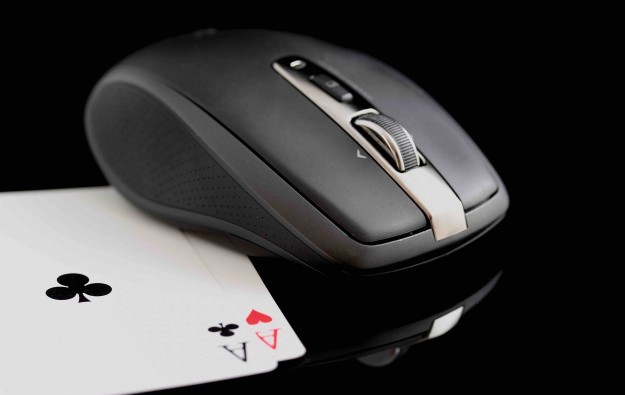 The issuance of online gaming licences by the newest gaming jurisdiction in the Philippines – Aurora Pacific Economic Zone and Freeport Authority (also known as APECO) – has not been affected by the new national government’s stated hostility to domestic online gambling businesses, APECO told GGRAsia.

“We would like to emphasize that the five online gaming licenses [so far] issued by APECO through its master licensor – Pacific Seaboard Leisure and Entertainment Corp (PSLEC) – were not affected by the reported crackdown by the Philippine government against the country’s online gaming industry,” wrote APECO president and chief executive, Israel F. Maducdoc, in an emailed reply to GGRAsia.

He added that – unlike PhilWeb Corp, a provider of Internet-delivered gambling games via parlours inside the Philippines that was recently told by the government that its operating permit was not being renewed – Aurora issues licences for online gambling services aimed at players outside the Philippines.

“It should be stressed that online gaming licensees of APECO are geared towards foreign players as APECO licensees are prohibited from receiving bets sourced from within the Philippines, as differentiated from ‘e-games’ or ‘Internet casino cafes’ licensed by Philippine Amusement and Gaming Corp (Pagcor) through PhilWeb which are allowed to receive bets from within the Philippines,” the APECO chief executive wrote.

Reuters news agency reported on Tuesday – citing comments made by Andrea Domingo, the head of Pagcor, following a budget hearing at the country’s House of Representatives – that Pagcor wished to issue its own online gaming licences for services that targeted overseas players.

She did not stipulate how many such licences for offshore gaming would be available, but said they would be issued for six months initially and that Pagcor planned to charge “high fees”.

“We don’t know yet how saleable it is,” she said. “There might be no takers, or there could be many applicants.”

The permits will be offered on a first-come-first-serve basis and reviewed after six months, Ms Domingo said. She did not give any idea of how much they will cost.

“If it is profitable then we will fine-tune,” she said, adding the issuance of permits would be “very transparent”.

Until now, most licences issued by the Philippines for overseas online gambling businesses have originated from the Cagayan Economic Zone Authority (known as CEZA), an economic development area in the northeast of the country’s main island. There, a master licensor called First Cagayan Leisure and Resort Corp is allowed to issue online and land-based gaming licences.

GGRAsia also approached First Cagayan Leisure and Resort for comment – regarding the status of online licences it had already issued and any that it might – but had not received a reply by the time the story went online.

Aurora is eight hours by road from the Philippines capital, Manila, and 277 kilometres (172 miles) from CEZA.

The new gaming jurisdiction, also located in the northeastern part of the country’s main island Luzon, additionally has the right to issue licences for land-based casinos that might wish to start operations in the Aurora economic development zone. There is no legal restriction on Filipinos playing in such venues. But Aurora intends initially to focus on issuing online gaming licences, the chief executive of Pacific Seaboard, Victor Lazatin, had told us at the Global Gaming Expo (G2E) Asia held in Macau in May.

Gaming businesses wishing to operate inside APECO, must have their applications screened by Pacific Seaboard, and licensing is the joint responsibility of Pacific Seaboard and APECO, he had mentioned at the time. This power of APECO is not subject to review and approval by Pagcor, an operator-cum-regulator of casinos.

Pagcor has revoked a total of 124 operating licences for e-Games parlours since the beginning of July, the Philippine Daily Inquirer newspaper reported in early August.

Pagcor’s Ms Domingo has reportedly said her organisation does not plan to renew the licences of a total of 302 e-Games venues and 324 e-Bingo outlets that cater to local bettors.

The crackdown against domestic online gaming licences follows a call from the Philippines’ new President, Rodrigo Duterte, to stop the proliferation of online gambling in the country and to revoke existing licences.