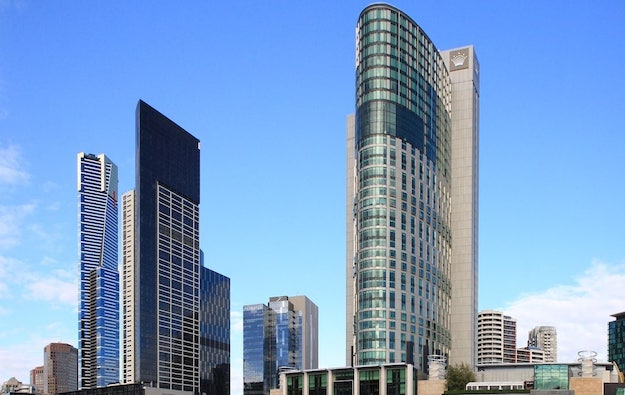 The acquisition deal involves a so-called scheme of arrangement, whereby SS Silver II Pty Ltd, an entity owned by funds managed or advised by Blackstone and its affiliates, is to take control of Crown Resorts.

Crown Resorts said in a Wednesday filing that it has lodged an office copy of the orders made by the Federal Court with the Australian Securities and Investments Commission, making the scheme “legally effective”.

Prior to the Wednesday announcement, Crown Resorts had said that gaming regulators in three Australian states where it operates had approved the deal.

Crown Resorts runs the Crown Melbourne casino resort (pictured) in Victoria, and has gaming and non-gaming operations at Crown Perth, in Western Australia. For now, the company also has non-gaming business at Crown Sydney in New South Wales.

“Crown will also request that quotation of Crown shares on the Australian Exchange Securitiesbe suspended from close of trading today,” said the casino firm.

Casino equipment supplier Sega Sammy Creation Inc said in a Friday release it was debuting its Genesis Crest 43J cabinet in Asia. The product will be available at an in-person trade show, G2E Asia:... END_OF_DOCUMENT_TOKEN_TO_BE_REPLACED