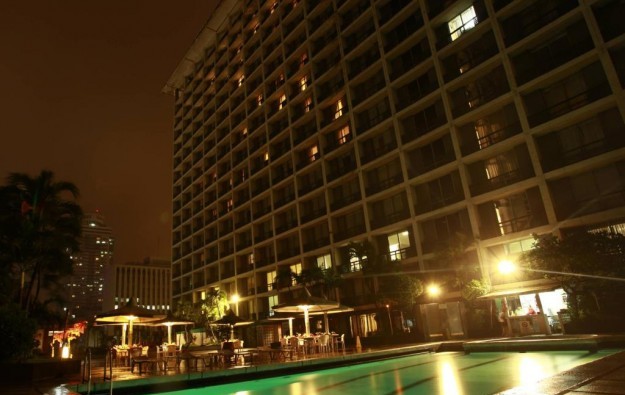 The Philippines Department of Justice has ordered an investigation into the fire at the Waterfront Manila Pavilion Hotel and Casino (pictured in a file photo), as authorities on Wednesday confirmed one more death.

Johnny Yu, director of the Manila Disaster Risk and Reduction Management Office, confirmed that one more person had died from injuries suffered in the fire, raising the total number of fatalities to six, reported the Philippine Inquirer newspaper.

The blaze broke out on Sunday morning and it took until Monday to bring it under control. The fire engulfed the 22-storey, 509-room hotel and casino complex located in the heart of Manila’s tourist district.

Several people were injured and about 300 guests were evacuated as the fire raged through several of the Waterfront Manila Pavilion Hotel and Casino. The hotel is operated by Acesite (Phils.) Hotel Corp, a subsidiary of Philippines-based Waterfront Philippines Inc.

Local media reported on Wednesday that Philippine Justice Secretary Vitaliano Aguirre had directed the National Bureau of Investigation to probe the fire at the casino hotel. Mr Aguirre wants to pinpoint the origin of the blaze and determine whether the owners of the property or any government agency should be held accountable for the incident.

Initial reports from firefighters indicated that the blaze might have started at the property’s gaming venue on the second floor, which was undergoing renovation, said the country’s gaming regulator.

Pagcor said in a statement this week that it was “seeking more information” from its employees at the casino located at the property “to shed more light into the tragic incident”.

In a filing to the Philippine Stock Exchange on Tuesday, Acesite said that the hotel operations at the Waterfront Manila Pavilion Hotel and Casino “are still suspended”.

“Hotel premises are subject to inspection and evaluation by the government authorities. Thus, the extent of loss/damage cannot as yet be determined,” the firm added.

The parent company had said in August last year it would implement a PHP350-million (US$6.74 million) renovation programme at its Waterfront Manila Pavilion Hotel and Casino.

Macau mass-market casino gross gaming revenue (GGR) for the recent Chinese New Year (CNY) holidays could have recovered to at least 60 percent of that for the 2019 break, when the festivities were in... END_OF_DOCUMENT_TOKEN_TO_BE_REPLACED