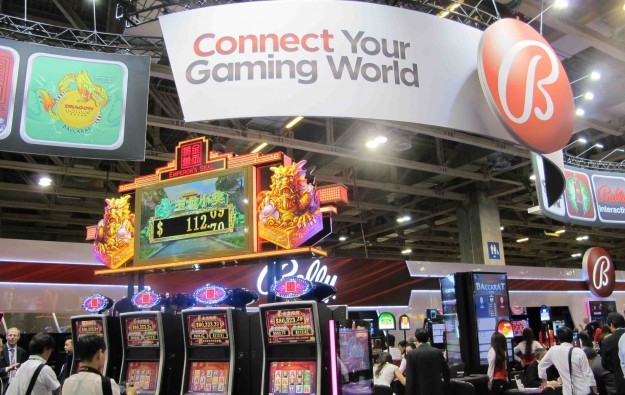 Bally Technologies added at the time that it expects the acquisition to be accretive to its fiscal 2015 adjusted earnings per share.

The firm reiterated in its latest statement that Dragonplay, launched in 2010, ranks among the 10 top-grossing game developers in the social casino genre with approximately 700,000 daily active users.

For the 12 months ended March 31, 2014, Dragonplay reported more than US$10 million in earnings before interest, taxation, depreciation and amortisation (EBITDA).

Dragonplay has developed its games for Google’s Android platform but it also has offerings on Facebook and for Apple’s iOS.