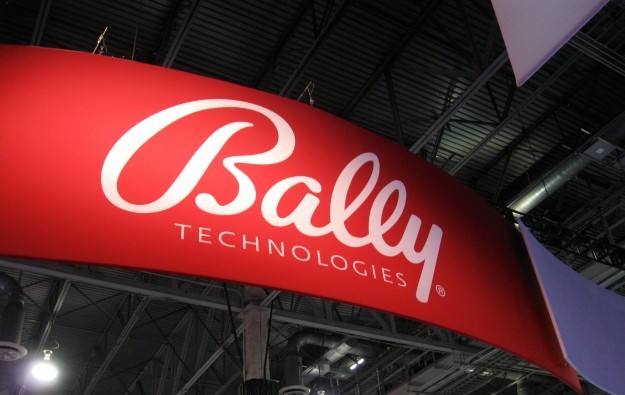 Executive compensation for the top six managers at casino equipment maker Bally Technologies Inc totalled US$13.1 million in the year ended June 30, 2014, according to a company filing with Nasdaq in New York on Monday.

Chief executive Richard Haddrill – previously non-executive chairman of the board – received just over US$4.6 million in compensation – nearly US$3.4 million of it via stock awards.

Former CEO Ramesh Srinivasan, who officially left the company in May, was awarded a package of just over US$3.4 million during fiscal year 2014 – nearly half of it designated “medical and other expenses”.

Excluding the package of Kathryn Lever – senior vice president and general counsel, who joined the firm during 2014 – then judged year-on-year, executive compensation for Bally Technologies’ other five top executives actually shrank nearly 21 percent to US$12.3 million in 2014 from US$15.5 million in 2013.

Bally Technologies’ share price has risen 66 percent in the two years to October 20, driven in part by two merger and acquisition exercises – one as suitor, and one as target. At the close of business on Monday, its shares were trading at US$79.87 each, a rise of 2.75 percent on the day.

In July last year, Bally Technologies announced its planned takeover of fellow casino equipment maker SHFL entertainment Inc, via a leveraged deal involving a total consideration of US$1.3 billion. The transaction was completed in November 2013.

On August 1 this year, Bally Technologies said it was being acquired by lottery technology and management specialist Scientific Games in a US$5.1 billion leveraged deal.

Scientific Games later said in an investor presentation, filed with Nasdaq in September, that the tie up with Bally Technologies could result in a 21 percent cut in the combined companies’ employee roster for non-manufacturing and production jobs.

Scientific Games said the jobs eliminated would cut US$83 million in costs – 57 percent of the anticipated US$144 million in cost savings expected in the first 12 months of the merger.

In late September, Bally Technologies said the merger was being brought forward for completion before year-end, rather than early 2015.

Macau is entering a “new phase” in its approach to dealing with Covid-19, said on Thursday the official in charge of health policy, after nearly three years that has seen the tourism and casino... END_OF_DOCUMENT_TOKEN_TO_BE_REPLACED