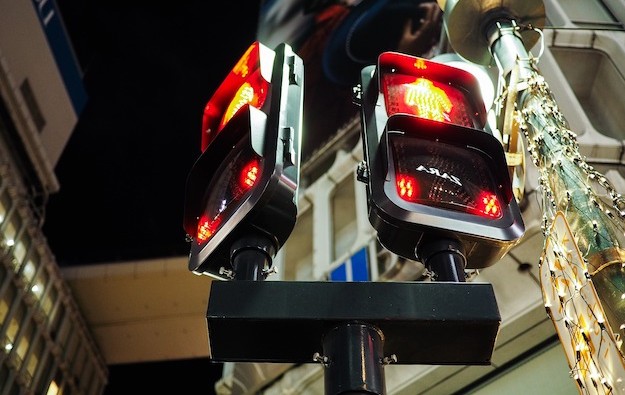 The timing of Japan’s national so-called basic policy on integrated resorts (IRs), as casino complexes are known in that country, is one of the main “uncertainties” to be addressed in order to help would-be investors, suggests Ayako Nakayama, representative director of a body called the Japan IR Association, in comments to GGRAsia.

The organisation, described as a voluntary group that connects domestic and international entities interested in the IR initiative, recently completed a survey of 132 people described as “industry professionals” identified as being involved in Japan’s IR push. The poll asked how the Covid-19 pandemic had affected their outlook on investment in Japan.

An aggregate “66.7 percent” of respondents saw “no change” to their appetite for participating in Japan’s IR programme.

A total of up to three casino resorts will be permitted in that nation in a first phase of liberalisation.

The association’s Ms Nakayama noted to GGRAsia that one respondent voiced the view that anyone making “large investments” does not generally enjoy facing “uncertainties”.

She added that in the specific case of Japan’s IR effort, the current absence of the national government’s basic policy was “one of them” from the perspective of would-be investoers.

It had been previously mentioned in government circles and by investment analysts that the national basic IR policy was to be released by July 26. But a news report in late July, citing a national government-linked source, said that the publication of the final version of the document would be delayed until August or later.

Delay to publication of the national basic policy on IRs could have implications for a key phase in the first half of 2021, when local governments – in concert respectively with their selected private-sector partners – must apply to the national government for the right to host a casino resort.

“There are new items to the IR basic policy that are yet to be finalised, with added emphasis on infectious diseases and disaster response,” noted industry consultant Joji Kokuryo, in comments to GGRAsia.

Mr Kokuryo, managing director of Tokyo-based consultancy Bay City Ventures Ltd, added: “The central government will need to spend time going through due procedure before finalising these additions, and this will happen after the issues relating to the [national] economy, budgets and medical measures are clarified.”

Apart from the IR basic policy, there were other challenges identified by respondents to the Japan IR Association’s poll, said Ms Nakayama.

“International economics” against the background of the Covid-19 crisis; “existing legal and regulatory requirements for Japan IRs”; and the “future of domestic inbound demand” were the other main challenges mentioned in the survey, according to the poll.

A Chinese Foreign Ministry senior official said on Wednesday that the United States’ move to label casino entrepreneur Steve Wynn as an “agent” of China, was “based on nothing but hearsay... END_OF_DOCUMENT_TOKEN_TO_BE_REPLACED