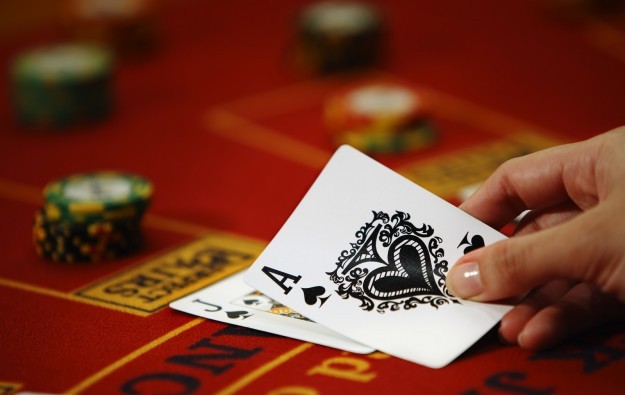 Chinese authorities are to launch a major crackdown on the flow of illicit funds through Macau casinos in a coordinated security drive that will see the country’s Ministry of Public Security play a leading role, Hong Kong newspaper South China Morning Post reports.

The daily said it saw documents sent to Macau’s banks late on Tuesday by the Monetary Authority of Macau confirming the move.

The mainland bureau is spearheading the “Fox Hunt” operation aimed at securing the return of corrupt party officials who have fled the country and funnelled millions of dollars worth of illicit funds overseas, breaching the country’s tight currency controls.

The newspaper added that people from China’s Ministry of Public Security met with senior Macau officials last month to hammer out the details of the crackdown.

The move follows action taken earlier this year to restrict illicit money flows into Macau through unregistered China UnionPay Co Ltd terminals. The value of transactions via unofficial UnionPay terminals in Macau detected by local authorities amounted to MOP300 million (US$37.6 million) in the first eight months of 2014, according to the city’s Judiciary Police.

Mainland visitors are only allowed to take a daily limit of RMB20,000 (US$3,232) out of mainland China in cash. Gamblers however routinely get around this by purchasing items from one of Macau’s pawnshops or jewellery stores using their UnionPay cards, immediately returning it in exchange for cash – a transaction that is not illegal.

Concerns over disruption to this model in Macau have been pointed out by investment analysts as headwinds for the mass-market segment of casino gambling. The most recent move however turns up the heat on the city’s VIP junket operators who generate the bulk of Macau gaming revenues, as they are expected to be under increasing law enforcement scrutiny, the SCMP reported.

Macau’s casinos are going through one of the most significant slumps since the market was liberalised in 2002. Gross gaming revenue (GGR) in the city has dropped every month since June in year-on-year terms, which analysts link to the anti-corruption drive in mainland China.

The new security drive comes as Macau prepares for a two-day visit by President Xi Jinping on Friday to mark the 15th anniversary of Macau’s return to China and the inauguration ceremony of the territory’s fourth-term government.

“Anecdotally, our sources on the ground have noticed much stricter border control, a visible decline in underground cross-border flow activity as well as increased scrutiny over key visitor attractions,” Hong Kong-based Daiwa analysts Jamie Soo and Adrian Chan wrote in a note on Tuesday.

“Based on our market research, casino operators have responded by beginning to adopt cost-cutting measures, including allowing dealers to voluntarily reduce the length of their shifts without incurring penalty charges (as would have been normally the case),” they added.

Analysts expect a big drop in GGR in December, spurred by continuing softness in VIP play and lacklustre performance in the mass market table games segment.

“We expect December’s total GGR to see a decline of 30 percent to 35 percent year-on-year (previously -24 percent to -30 percent) and come in at between HKD20.2 billion [US$2.6 billion] and HKD21.8 billion, marking the lowest since August 2012,” said the Daiwa analysts.