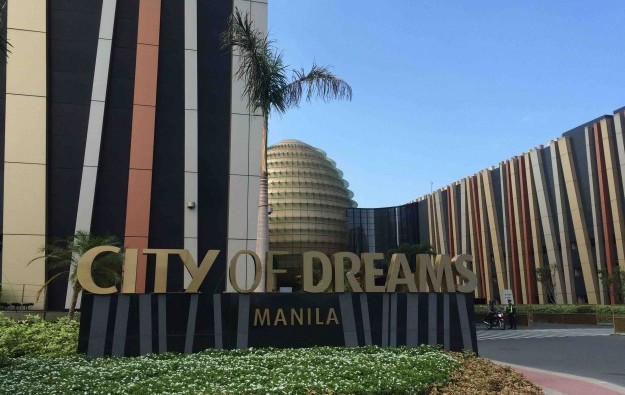 Net income at Philippine conglomerate Belle Corp rose by 10.2 percent in the second quarter, to nearly PHP920 million (US$17.3 million) from nearly PHP834.9 million in the prior-year period, the firm said in a filing to the Philippine Stock Exchange on Friday.

Belle Corp is entitled – via its 78.7 percent-owned subsidiary Premium Leisure Corp – to a share of “gaming revenues or earnings” at City of Dreams Manila (pictured), a Manila casino resort operated by a unit of Melco Resorts and Entertainment Ltd.

Belle Corp’s gaming revenue rose by 43.9 percent year-on-year in the three months to June 30, to approximately PHP1.07 billion, compared to just over PHP742.5 million in the prior-year quarter, said the company.

The cost to the group of gaming operations fell 92.7 percent year-on-year in the three months to June 30, which the company said was due to “lower consultancy fees and other costs” involving its subsidiaries. Such costs were approximately PHP4.1 million, compared to PHP55.5 million in the second quarter of 2017.

Net revenue at City of Dreams Manila for the quarter ended June 30 was US$173.9 million, compared to US$176.2 million a year earlier, according to a second-quarter earnings report from Melco Resorts. The Philippine casino resort generated adjusted earnings before interest, taxation, amortisation and depreciation (EBITDA) of US$87.3 million in the second quarter 2018 compared to US$62.8 million in the prior-year period, supported by a high VIP win rate during the reporting period.

Rolling chip volume totalled US$3.0 billion for the three months to June 30 versus US$3.2 billion a year earlier; but the rolling chip win rate was 3.7 percent in the second quarter of 2018 versus 3.5 percent in the year-ago period.

Kevin Benning, senior vice president and chief operating officer of City of Dreams Manila, said last week on a conference call with analysts that the Manila property had shown very strong results during the second quarter.

“We had an amazing quarter with our premium direct business in particular really driving a lot of it, and then our mass business just continues to be our bread and butter,” said Mr Benning following the second-quarter results announcement by Melco Resorts.

“We’re seeing a lot of upside opportunities and very, very pleased with just both the local and international markets here [in Manila],” he added.

Lawrence Ho Yau Lung, Melco Resorts’ chief executive and chairman, said last week that the company had started discussions with Belle Corp regarding a potential transformation of the existing joint venture structure. Speaking on the conference call with analysts, Mr Ho didn’t rule out the possibility of expanding the Manila property, as it had been suggested by Belle Corp.

“We’re very happy with the performance [of City of Dreams Manila] and we wouldn’t rule out looking at an expansion down the road, but at the same time we also want to clean up that structure,” stated the Melco Resorts CEO.

In May, it was disclosed in a filing that Melco Resorts was in “preliminary discussions” that could lead to companies affiliated with Belle Corp taking an equity stake in the local Melco Resorts operating unit.

The imminent return of package tours from mainland China will not only help boost Macau’s tourism businesses, but is also expected to help casinos gain more foot traffic in their mass gaming... END_OF_DOCUMENT_TOKEN_TO_BE_REPLACED