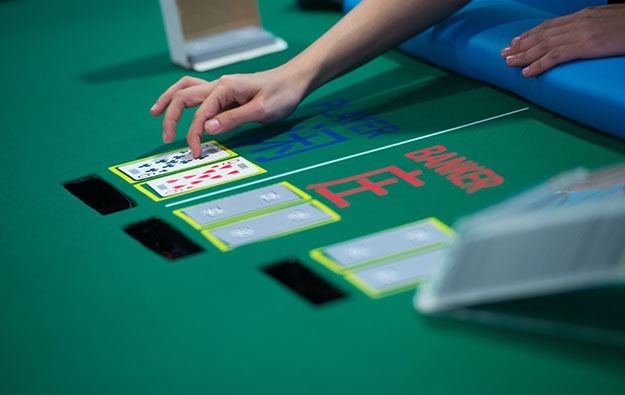 “Assuming a GGR average daily rate of MOP750 million [US$92.9 million] to MOP790 million for the remaining days of the month, we estimate March GGR to a range of MOP23.1 billion and MOP23.9 billion, an estimated year-on-year increase in March of 9 percent to 12 percent, revised down from prior estimate,” analysts Vitaly Umansky, Zhen Gong and Cathy Huang wrote in a Monday note.

The Sanford Bernstein team had forecast a week ago that GGR in Macau would increase by between 12 percent and 15 percent year-on-year for the full month of March.

The analysts said in their latest memo – quoting industry checks – that Macau’s GGR was approximately MOP8.1 billion for the first 11 days of March, translating to an average daily rate of approximately MOP736 million.

“GGR growth could surprise on the upside” in March, the Sanford Bernstein team however noted. “Several junket spring dinners will be held later this month which should increase GGR run rate above the current month-to-date trend,” it added.

In a separate Monday note, Japanese brokerage Nomura said it expected full-month GGR in Macau to increase by around 15 percent in year-on-year terms for March.

Macau is entering a “new phase” in its approach to dealing with Covid-19, said on Thursday the official in charge of health policy, after nearly three years that has seen the tourism and casino... END_OF_DOCUMENT_TOKEN_TO_BE_REPLACED