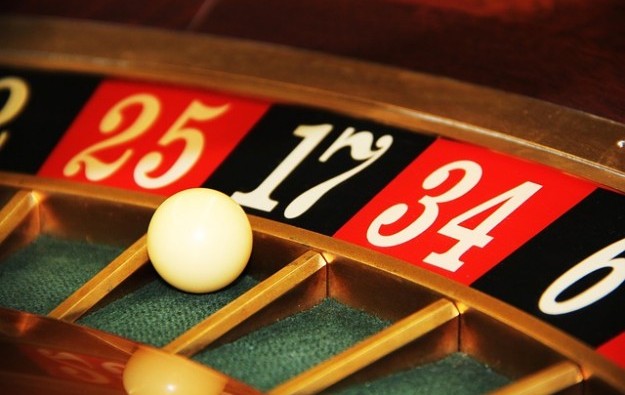 Macau gaming investors are among six firms shortlisted as candidates for the acquisition of Savan Vegas Hotel and Entertainment Complex, a casino resort in Laos.

The six shortlisted include: Iao Kun Group Holding Co Ltd, a Nasdaq-listed investor in casino junket room operations in Macau and Australia; Macau Legend Development Ltd, a Hong Kong-listed casino services firm with casino operations in Macau and that is planning to build a casino resort in Cape Verde, a West African archipelago; and a consortium involving RGB (Macau) Ltd, a firm that has previously managed a slot machine operation at L’Arc, a casino hotel venue on Macau peninsula under the gaming licence of SJM Holdings Ltd.

San Marco Capital Partners LLC, the U.S.-based private investment firm asked by the Laos government to handle the sale of the Savan Vegas complex, announced the shortlist in a press release on Friday, marking the end of the qualification process.

San Marco said the Laos government had approved the list based on factors including “information on financial capability and operational expertise”.

San Marco had announced via a press release on October 19 last year that it had been charged with the disposal process for the property.

The property in Savannakhet – a Laos province that shares borders with both Thailand, which bans casino gambling, and Vietnam, which bars locals from playing in casinos – includes “a full-service casino, a hotel and numerous entertainment and leisure offerings,” Friday’s press release stated.

The resort was previously controlled by Sanum Investments Ltd and Lao Holdings NV before the Laos government seized control of the operation and appointed an interim management.

In June 2015 the Marianas Variety newspaper – quoting district court records held in the U.S. Commonwealth of the Northern Mariana Islands – said the police in Laos were conducting a criminal investigation involving the boss of the parent company of Sanum Investments and Lao Holdings relating to the prior operations of the Savan Vegas casino. The person was named as John K. Baldwin, principal and chief executive of Bridge Capital LLC.

The disposal process for Savan Vegas was being undertaken via “the Law on Investment Promotion No. 02/NA dated July 8, 2009 and other applicable laws, regulations and decrees of the Lao People’s Democratic Republic,” said Friday’s announcement.

Macau mass-market casino gross gaming revenue (GGR) for the recent Chinese New Year (CNY) holidays could have recovered to at least 60 percent of that for the 2019 break, when the festivities were in... END_OF_DOCUMENT_TOKEN_TO_BE_REPLACED