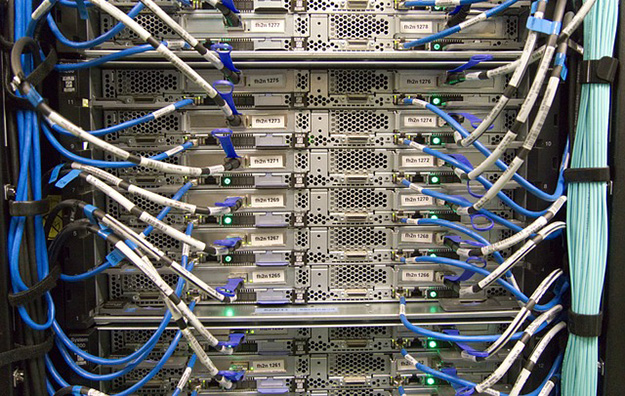 Border officials in China’s capital Beijing, have used ‘big data’  to detect and prevent from leaving the country, Chinese citizens planning to go overseas for gambling, and had “sanctioned” them, said Ji Lixia, deputy director of Beijing Immigration Inspection, in a Wednesday press briefing.

Ms Ji made the remarks during one of a series of regular media briefings by officials in the capital, gatherings that are held usually to discuss Covid-19, said Chinese-language media reports. The immigration controls had been applied to people that were suspected either to be involved in gambling, or gambling-related business.

The reports did not clarify where or when the authorities had carried out their action, where the people stopped were planning to go, or what happened to them afterwards.

But Ms Ji reportedly stressed in the briefing, that her department was determined to follow up initiatives of the Ministry of Public Security and of the National Immigration Administration, in combatting cross-border gambling activities. She also warned Chinese travellers to refrain from participating in gambling activities abroad.

China’s Ministry of Culture and Tourism had said last week that the country’s authorities had jointly established a “blacklist” system, regarding cross-border gambling destinations said to be targeting Chinese customers. That announcement did not list the places said to be earmarked.

A number of investment analysts said in commentary at the time, that they assumed Macau was not regarded as a “cross-border” gambling jurisdiction, as it was a Special Administrative Region of China.