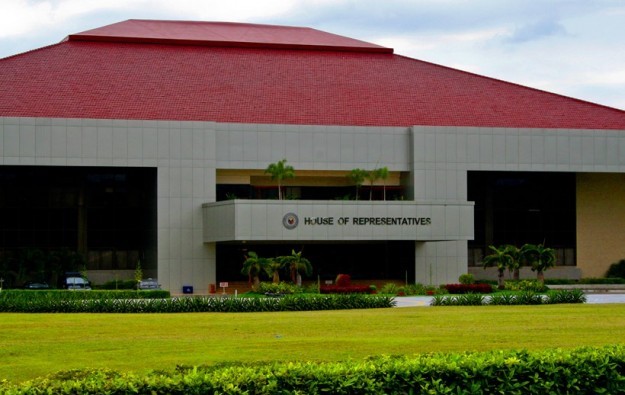 A member of the Philippines House of Representatives has submitted a bill seeking to introduce an entry levy for casinos in that country. The bill is intended to counter gambling addiction in the country, especially among the most vulnerable groups, its proponent said in comments to local media reported on Friday.

The media reports did not specify either when the measure was submitted or whether the bill aims to impose an entry levy on locals as well as foreigners. The document was not available in the official website of the Philippines House of Representatives as of Friday afternoon.

Representative Rodolfo Albano reportedly submitted a bill seeking to impose an entry levy of PHP3,000 (US$61) in all casinos and other similar gaming establishments in the country. According to the draft bill – as cited by local newspapers – the entry levy is intended to ensure that the “person entering any and all casinos [in the Philippines] has the financial resources to engage in any form of gambling”.

There is a precedent in Asia for the use of a casino entry levy. Singapore imposes on Singapore citizens and permanent residents a statutory entry levy of either SGD100 (US$80) for 24-hour access, or SGD2,000 for a year’s entry but is content to give foreigners free access.

Mr Albano told the Philippine Inquirer newspaper that the bill seeks to address gambling addiction among the poorer groups in Philippine society. The perpetrator of Friday’s deadly attack on the Resorts World Manila casino venue in the Philippine capital – in which the police said at least 36 people died – was described by authorities as being a problem gambler, albeit apparently a middle class one.

The House of Representatives has launched a probe to try to find out, among other things, whether the attacker Jessie Javier Carlos had acted alone, or whether he had help from employees. The attacker – who also died in the incident – has been described in local media as a problem gambler deeply indebted.

Mr Albano was quoted by the Philippine Inquirer as saying, regarding his bill: “It only seeks to address some poor people who have no more money and yet go inside and gamble all they have left for their families… Deterrent also to poor [gambling] addicts.”

The bill states that the proceeds of the entry levy should be supervised by the country’s Department of Social Welfare and Development and be used “for the establishment and maintenance of children and youth welfare centres to be established nationwide,” according to the reports. At least 50 percent of the amount should be allotted to centres in the city or municipality where the casino is located, the bill added.