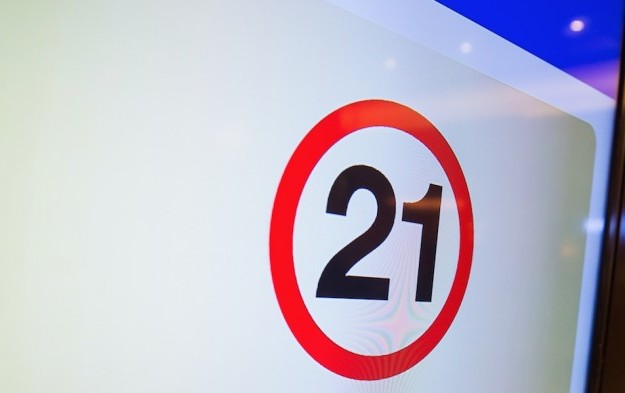 A bill to raise the minimum age for entering casinos to 21 years from the current 19 has been submitted on Tuesday to South Korea’s National Assembly.

The bill was submitted by legislator Kim Kwang-soo of the Party for Democracy and Peace, and co-sponsored by nine other lawmakers. The news was first reported by Gambling Compliance, a subscription-based online casino industry news service.

In the bill submitted to the assembly, the proponents cited the need to revise the age limit for those wishing to patronise casinos in South Korea, because of what they said was a growing incidence of gambling addiction among the country’s youth. The bill’s proposers also noted that some major gaming destinations in Asia – such as Macau and Singapore – restrict entry in casinos to patrons over the age of 21.

If the bill is approved, Kangwon Land could be the casino resort hardest hit by the new regulation, given its reliance on locals play, a South Korean source told GGRAsia. Kangwon Land is located in an upland area of Kangwon province – 150 kilometres (93 miles) from the country’s capital Seoul.

Profit for the operator of Kangwon Land fell by 32.1 percent year-on-year in full-year 2018, pressured by an 8.3-percent decline in gaming revenue.

The person told us that the Korea Casino Association was likely to submit an opposing opinion to the country’s National Assembly, in a bid to prevent the casino entry minimum age to be raised to 21.

Macau casino operator MGM China Holdings Ltd had a “record” market share in January, and its venues were the “highest-earning businesses” in the portfolio of the majority owner MGM Resorts... END_OF_DOCUMENT_TOKEN_TO_BE_REPLACED