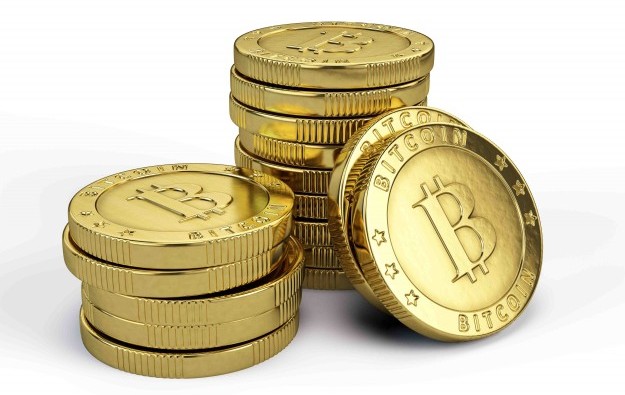 The bitcoin exchange kiosk recently set up in a jewellery shop at Sands Macao “is not a substitute for UnionPay” the Hong Kong distributor of the technology told GGRAsia on Wednesday.

Jase Leung, chief executive of Bitcoinnect Ltd, added that his firm had not received any communication from Macau’s financial regulator the Monetary Authority of Macau (AMCM) to say such exchanges were not permitted.

Mr Leung said: “When the AMCM issued its statement that it did not regulate bitcoin, we saw that as a friendly reminder, and that the exchange could not be referred to as an ATM or the operation of it regarded as a credit institution.”

GGRAsia reported on Tuesday Portuguese news agency Lusa saying it has seen a letter from AMCM to the city’s financial institutions stating that jewellery shops and pawnshops operating inside the precincts of Macau casinos will have to remove their China UnionPay Co Ltd card terminals by July 1.

It is not illegal for people to move money cross border from mainland China to Macau via the purchase and then return of jewellery and watches. The practice has been in use for years in Macau. But the government is reportedly concerned about recent excesses, including the use of unregistered UnionPay card swipe terminals by merchants operating from casino hotel rooms.

Bitcoinnect’s Mr Leung told GGRAsia the bitcoin terminal installed on Friday at a jewellery shop at Sands Macao was on Monday moved to a pawnshop opposite L’Arc casino on Macau peninsula.

He told us: “The reason is that the WiFi connection to the jewellery shop at Sands Macao was a bit unstable, because of the presence of the large escalator that is there in the lobby. So we didn’t want a lot of people using the bitcoin exchange without a stable connection. We have asked CTM [the main local telecoms provider] for a fixed line, but they say it will take three to four weeks to install, so in the meantime we have moved the bitcoin exchange.”

He added he had no information on whether the shop operating the bitcoin exchange at Sands Macao had informed the casino’s operator about the installation. Sands China Ltd told GGRAsia on Monday night that it had “no knowledge of [any] bitcoin kiosk at any of the shops at Sands Macao”.

“Reopening” of China relative to its current “Covid-zero” policy could start “in spring 2023” based on “three signposts” that could emerge after the 20th National Congress of the... END_OF_DOCUMENT_TOKEN_TO_BE_REPLACED