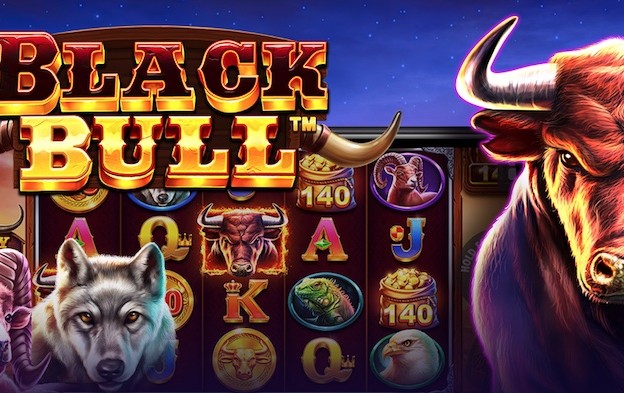 During Black Bull game play, symbols depicting bags of coins can appear in the reels, with a message attached, flagging a cash prize. Such a prize can be awarded for landing alongside a graphic depicting a ‘wild collect bag’, said the maker.

“This symbol collects the value of coins on-screen, awarding this as a prize while also serving as a wild,” stated Pragmatic Play in a Thursday press release.

“Black Bull builds upon the money collect mechanic seen in some of our current titles. However, this has now been augmented to allow the collection of these prizes within the base game and also has a way of increasing the value of collected prizes during the bonus round,” said Yossi Barzely, chief business development officer at Pragmatic Play, as cited in Thursday’s announcement.

Pragmatic Play said it now produces “up to seven new slot titles” a month, as well as offering its Live Casino and Bingo games portfolio. They are all available through a single application programming interface, the firm mentioned in its release.