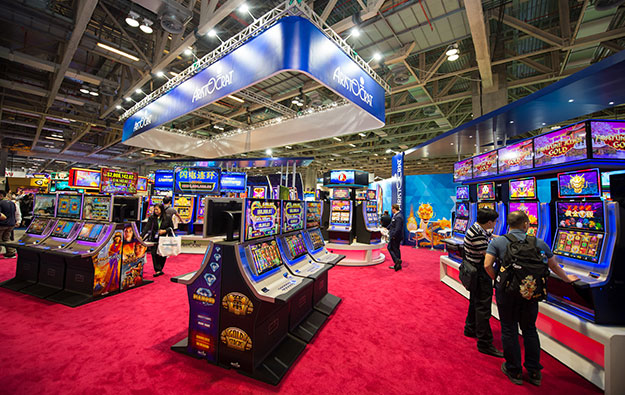 BlackRock Group, one of the world’s largest asset managers, has increased its stake in slot machine maker Aristocrat Leisure Ltd, according to a Monday filing by the latter company to the Australian Securities Exchange.

In December 2015, it was announced BlackRock had become a substantial shareholder in Aristocrat, with a stake of 5.01 percent.

Aristocrat – one of the larger casino technology firms in the world – has a market capitalisation of approximately AUD11.3 billion (US$8.61 billion), according to Bloomberg data.

BlackRock Group had assets worth US$5.1 trillion under its management as of end-2016, according to its corporate website.

Earlier this month, S&P Dow Jones Indices announced the inclusion of Aristocrat in its index of the 50 most valuable companies listed on the Australian Securities Exchange. The inclusion of the firm became effective on March 20.

Aristocrat has had a new chief executive with effect from March 1, when Trevor Croker succeeded Jamie Odell.

South Korea on Thursday said it would from June 1 resume issuing short-term tourism visas for trips to the country’s mainland, for individual visitors and groups of tourists. Permits for... END_OF_DOCUMENT_TOKEN_TO_BE_REPLACED