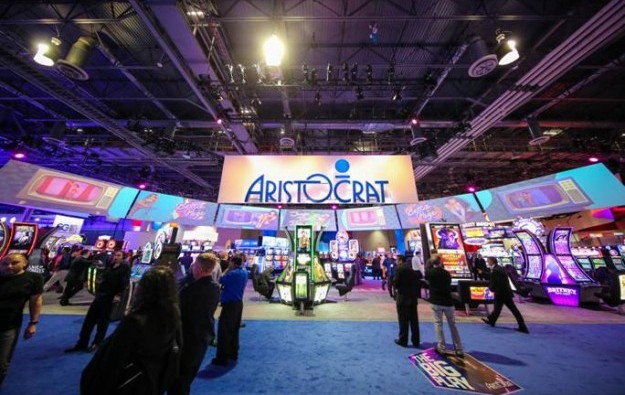 BlackRock Group, one of the world’s largest managers of investment assets, has become a substantial shareholder of slot machine maker Aristocrat Leisure Ltd, according to a filing by the latter company to the Australian Securities Exchange.

The Tuesday filing said that the process of becoming a substantial shareholder was completed on December 10.

Aristocrat Leisure – one of the larger casino technology firms in the world – has a market capitalisation of approximately AUD6.01 billion (US$4.32 billion), according to Bloomberg data.

BlackRock Group has assets worth US$4.5 trillion under its management, according to its corporate website.

Macau mass-market casino gross gaming revenue (GGR) for the recent Chinese New Year (CNY) holidays could have recovered to at least 60 percent of that for the 2019 break, when the festivities were in... END_OF_DOCUMENT_TOKEN_TO_BE_REPLACED