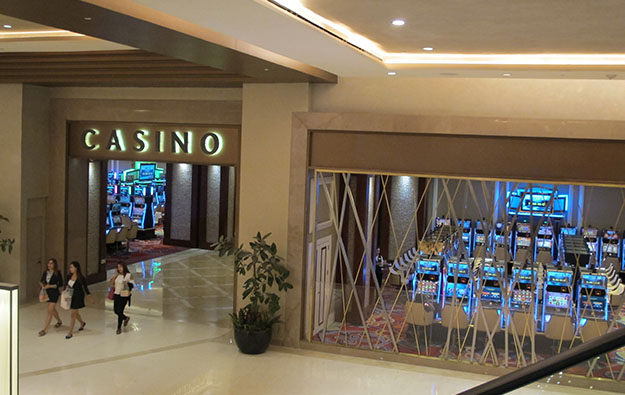 “The company’s continuous drive toward cost efficiency capped the annual growth of expenses at 13 percent, comparing favourably to the 22 percent increase in consolidated net revenues,” Bloomberry said in its full-year and quarterly results filed to the Philippine Stock Exchange on Wednesday.

Bloomberry runs the Solaire Resort and Casino (pictured) at Entertainment City, Manila, in the Philippine capital. It is also developing another resort – known as Solaire North – at Quezon City on the outskirts of the Metro Manila area. The firm also has an operation in South Korea.

Mr Razon added, referring to the global coronavirus alert that has resulted in a number of travel restrictions around the Asia-Pacific region and the rest of the world: “We are off to a rough start in 2020 as we contend with the tourism impact of an official world health emergency.”

He further stated: “However, we remain steadfast and aim to demonstrate our resilience by working towards another year of operating excellence.”

The CEO said of the Quezon City scheme: “Work on Solaire North progresses smoothly. We are on track to complete the project in the second half of 2023.”

In the fourth quarter, group consolidated earnings before interest taxation, depreciation and amortisation (EBITDA) were PHP4.0 billion, up by 17 percent compared to PHP3.4 billion in the same quarter of 2018.

The existing Solaire property in Manila contributed PHP20.3 billion to consolidated EBITDA for full 2019, which the firm said was “offset by the PHP463.5 million negative EBITDA recorded at Solaire Korea,” a reference to the firm’s operation at the Jeju Sun property on Jeju island in South Korea.

In the fourth quarter, total gross gaming revenue (GGR) at Solaire in Manila was PHP14.5 billion, 9 percent higher than for the comparable period in 2018. Solaire’s VIP GGR in the fourth quarter declined by 10 percent versus the same quarter in 2018 “due to lower volumes and a less-favourable VIP win rate,” said the group.

For full-year 2019, Solaire’s VIP play volume declined by 5 percent to PHP771.4 billion. However, full-year VIP GGR increased by 20 percent to PHP26.2 billion from PHP21.8 billion in the previous year.

The imminent return of package tours from mainland China will not only help boost Macau’s tourism businesses, but is also expected to help casinos gain more foot traffic in their mass gaming... END_OF_DOCUMENT_TOKEN_TO_BE_REPLACED