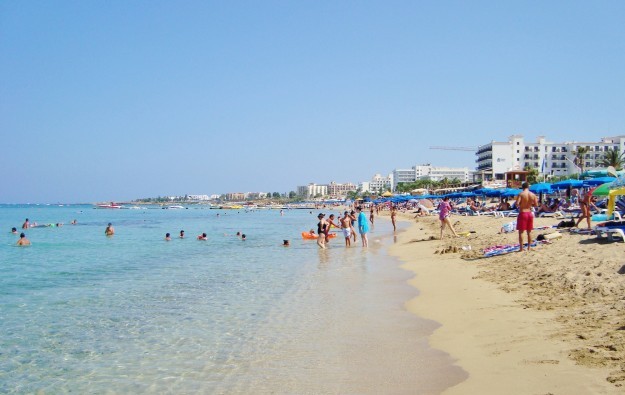 Philippines-based casino operator Bloomberry Resorts Corp has confirmed that it has pulled out of the bidding for a single gaming licence in the Republic of Cyprus.

“We are confirming that we are no longer pursuing our bid to acquire a gaming licence in Cyprus,” Bloomberry’s director of investor relations, Leo Venezuela, said on Tuesday in an emailed response to GGRAsia. He did not disclose the reasons why Bloomberry had dropped out of the race.

The Cyprus government had announced in March a list of three preferred bidders for the first casino resort in the ethnic Greek portion of the Mediterranean island (pictured).

The time extension was granted despite the opposition of the consortium involving Melco International, a company controlled by gaming entrepreneur Lawrence Ho Yau Lung.

In-cyprus.com, an online outlet connected to Cyprus Weekly newspaper, reported in June that the deadline had been moved after NagaCorp and Bloomberry asked, separately, for more time to reach agreements for land acquisition and to deal with official paperwork.

Cyprus-based online media outlet Famagusta Gazette reported last week – quoting an unnamed Cypriot official – that Bloomberry and NagaCorp had not yet been able to find suitable land for their planned casino resorts.

Each bidder’s final proposal must include at least 500 luxury hotel rooms, 1,000 gaming machines, and 100 gaming tables, according to the specially drafted local legislation. The winning firm would also be allowed to build a satellite casino and three slot parlours in the country.