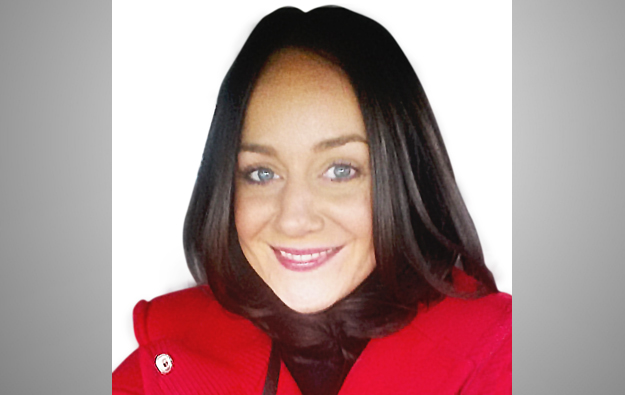 Previously working as a business development manager, Ms Martini will continue to service BMM’s clients in the Americas from the company’s Las Vegas headquarters, the firm said in a press release on Wednesday.

Ms Martini started her career with BMM in Melbourne, Australia, in 2002. Over the past 14 years, she has served in several roles in the company, including project office manager and compliance consultant.

“During her time with BMM Kat has gained a real depth of knowledge and experience within the gaming industry and her reputation for developing strong relationships with customers is second to none,” said Travis Foley, BMM Americas’ executive vice president for operations.

“Kat is extremely knowledgeable in Class II, Class III and casino host systems and their interoperability, as well as having excellent project management skills,” he added.

“I am very pleased to take on the role of director [of] client services, particularly as BMM North America is now servicing all of the major manufacturers in the industry,” said Ms Martini in a statement.

Established in 1981, BMM employs about 300 people in 13 global locations and serves over 400 jurisdictions, according to the company. In Asia, BMM has offices in Macau and Singapore.

Macau’s health authorities said on Sunday that they would require all people wishing to enter the city’s casinos not only to have their body temperature measured and to display a... END_OF_DOCUMENT_TOKEN_TO_BE_REPLACED