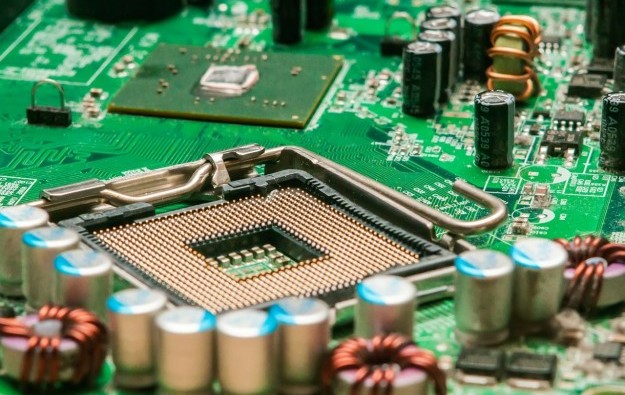 BMM Testlabs announced on Sunday it had chosen Moncton, in New Brunswick, Canada as its worldwide “test automation centre of excellence” for its quality assurance and other processes.

BMM Testlabs is the branding for BMM International LLC, a privately held gaming testing laboratory and technical consultancy. BMM Testlabs, based in Las Vegas, Nevada, in the United States, already has an office in Moncton. In Asia, the testing lab has offices in Macau and Singapore.

Jean Corriveau, vice president, operations Canada of BMM Testlabs, was cited in the announcement as saying that the new test automation centre is the “perfect addition” to the firm’s “thriving Moncton business”.

The announcement also noted a BMM Testlabs pledge to continue investing in vocational education programmes for the testing sector. The firm has an existing partnership with the University of New Brunswick and New Brunswick Community College (NBCC).