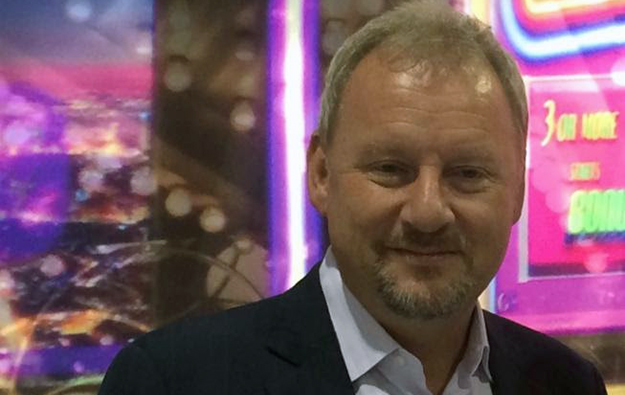 “As BMM celebrates its 35th year, we are very proud to maintain the highest level of independent quality testing in the world,” said Martin Storm, the group’s president and chief executive (pictured).

“BMM has grown significantly over the last 10 years and we have gained substantial market coverage, now partnering with all of the industry’s leading manufacturers,” he added.

BMM, established in 1981, employs approximately 300 people in 13 global locations and serves more than 420 jurisdictions, according to the company.

In Asia, BMM has offices in Macau and Singapore. The firm also has a partnership with Macao Polytechnic Institute. Asian markets have been among the firm’s main growth areas in recent years.

The testing lab was founded in Australia. It opened a Las Vegas office, in the United States, in 2000.

“BMM is providing innovative testing solutions to clients around the world, enabling them to reach their goals faster and within budget,” said Kirk White, executive vice president and general manager for BMM International.

The testing lab announced last month that it has achieved global partner status with Belgium-based International Software Testing Qualifications Board (ISTQB). The latter confers global partner status on organisations committed to the field of software testing and that promote the testing profession by certifying people in accordance with ISTQB standards.

“This [partnership] ensures that we not only have the most qualified staff, but that we provide an environment where engineers can improve their skills and enjoy their work,” said Travis Foley, executive vice president for operations, BMM Americas.

BMM will be marking its 35th year in business at the upcoming Global Gaming Expo 2016, in Las Vegas, by offering tours of its testing facilities and headquarters in that city.

Staff from BMM’s North American, Australian and European testing laboratories will be available to discuss compliance and testing services for land-based and online clients during the three-day G2E trade exhibition, which takes place at Sands Expo, from September 27 to 29 inclusive.

The tour of BMM’s testing facilities and headquarters will be available throughout the week of G2E 2016. Each tour will take approximately one hour and can be booked in advance.

China has moved one step closer towards reopening, by relaxing some its Covid-19 control measures, with most infected people now able to quarantine at home rather than in state-sanctioned... END_OF_DOCUMENT_TOKEN_TO_BE_REPLACED