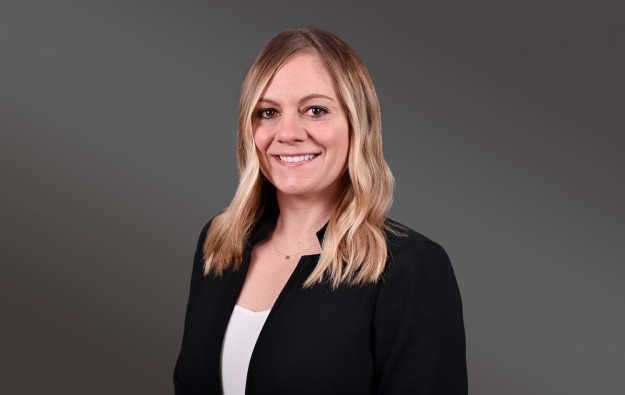 BMM Testlabs said in a Monday written announcement that Ms Shuba has more than 15 years of regulatory experience, having spent the majority of her career at the Nevada Gaming Control Board, in the United States.

The statement quoted BMM Testlabs’ chief operating officer Travis Foley as saying: “I am very pleased to expand Melissa’s leadership role at BMM … With both regulatory and industry experience, Melissa has established relationships with regulators worldwide, making her a great asset to BMM.”

He added: “I look forward to working with Melissa as she progresses in this important role, in addition to serving as the compliance officer for BMM’s global compliance committee.”

The announcement also quoted Ms Shuba as saying: “Vast compliance efforts are under way as BMM expands its licensing footprint and I’m honoured to be a part of the BMM team at such an exciting time.”

BMM Testlabs says it serves more than 460 jurisdictions from 15 locations and has approximately 400 staff. The company’s headquarters are in Las Vegas, Nevada, and the group has offices in Macau and Singapore, as well as two Australian offices, one in Sydney, New South Wales, and one in Melbourne, Victoria.