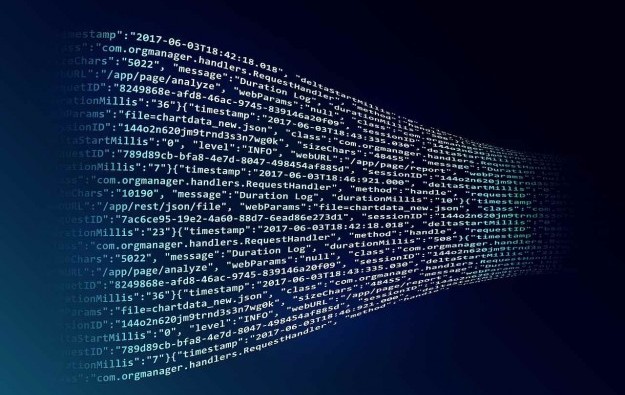 According to the release, Chainlink VRF can be used for functions including ‘minting’ non-fungible tokens (NFTs) and randomising in-game features on game products, so that the latter are simultaneously “verifiable” and “tamper-proof”.

“As one of the first certifications in the blockchain industry, BMM is paving the way for companies developing blockchain-based gaming solutions to become certified in a secure and compliant way that was previously unavailable,” said BMM Testlabs’ business development manager for iGaming, Maria Romero, in prepared remarks included in the Thursday release.