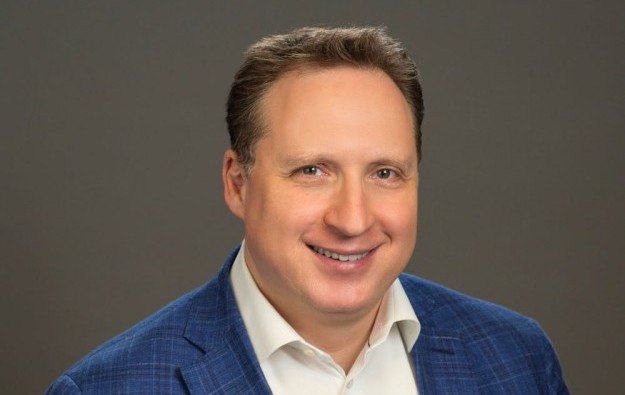 Mr Chayevsky has been at BMM Testlabs for three years. He is a former investment banker with the Morgan Stanley group who has also worked in private equity and as CEO of gaming content provider Cadillac Jack Inc.

The promoted executive had “worked incredibly hard at BMM over three years, transforming the European business into an emerging powerhouse within BMM and the market,” said Mr Storm in prepared remarks in the press release.

Those reporting to Mr Chayevsky in his new role will include executives of the core regional operating businesses, and the group finance team.

In November BMM Testlabs, a private company based in the United States, told GGRAsia it planned to move its Macau operation into a bigger office in the city and would be hiring more staff.

BMM Testlabs says it employs approximately 400 people in 14 locations across the world and serves over 460 jurisdictions.

A Macau court was offered evidence on Monday, including of recordings from police-wiretapped telephone conversation, that the prosecution says proves the direct involvement of Levo Chan Weng Lin... END_OF_DOCUMENT_TOKEN_TO_BE_REPLACED